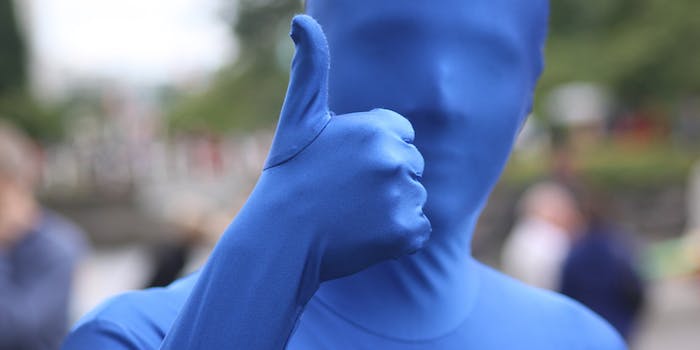 It's time for you to check your privacy settings again.

Facebook plans to use your Web history to choose which ads you see.

The idea, Facebook says, is to better hone the company’s never-ending goal of more precisely tailoring ads to its users. Advertisers pay more for better-tailored access to customers, and Facebook says user surveys have found customers want ads more relevant to them, too.

The new mechanism is based, according to Ad Age, on existing tracking software built into Facebook’s site and mobile apps.

“This looks creepy,” Mark Rosenberg, director of the Electronic Privacy Information Center, told the Daily Dot. “I think it’s a clear violation of the 2011 consent order that EPIC and other groups obtained with Federal Trade Commission. The FTC’s order instructs Facebook to obtain users’ “express consent before sharing their information beyond their privacy settings.”

“We never share information that personally identifies you, like your name and contact info, unless you give us permission,” Product Manager Jake Brill says in a company video explaining the change.

But Facebook’s definition of “giving permission” might be different from yours: Unless you’ve manually changed your privacy settings, Facebook assumes you’re on board with this new development.