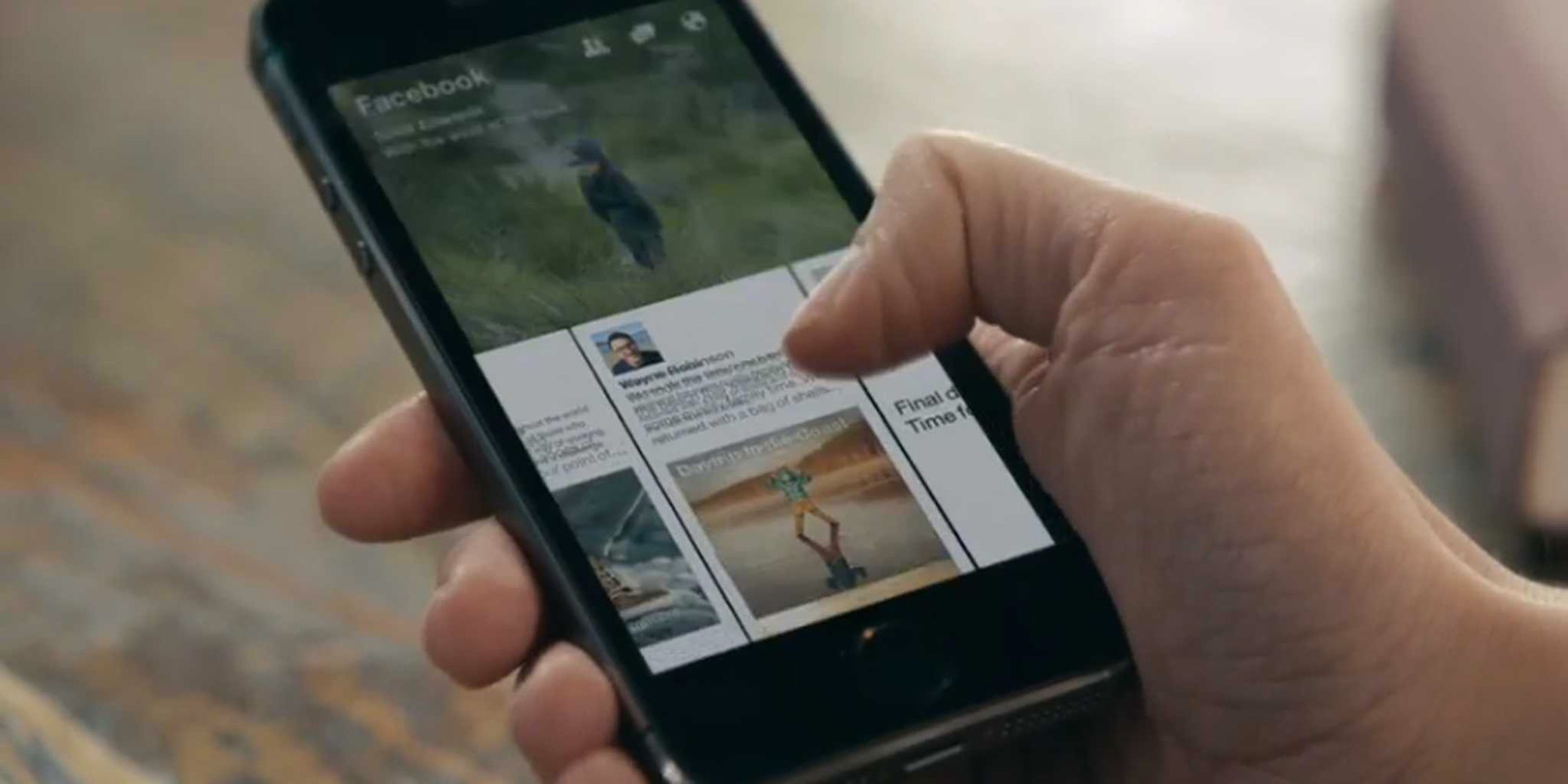 Here’s what you need to know about Facebook’s new app, Paper

The news reader app will debut in the U.S. February 3.

This morning, Facebook announced its upcoming news-reader app, Paper. The timing was appropriate: last night, during the company’s earnings call, Mark Zuckerberg and the rest of the Facebook team emphasized the plan to focus on mobile, including standalone apps.

Paper, the first product out of the newly developed Facebook Creative Labs, will be available in the U.S. for iOS users Feb. 3, so it’s too soon to do a test run. But looking at the video Facebook released explaining the app, a few things are immediately apparent:

The interface looks clean, easy-to-use, well-designed… and freakishly like Flipboard. The swipe-based navigation and aesthetic sharpness is similar enough that you could squint and not be able to tell what you’re looking at, although Paper appears to privilege images more. Daily Dot asked Flipboard what their team thought of Paper, but they have not responded, potentially because they can’t see the computer screen clearly through the tears.

Paper will feature a combination of news and personal updates from friends.

Rumors about the product didn’t specify whether Facebook’s news reader would be all news or whether it would fold in updates from friends. It will do the latter, so you can like your college roommate’s vacation pictures from a different app now. The emphasis on photo means users can tilt their iPhone back and forth to see more of high-resolution photos. It looks cool in Facebook examples, but I’m not sure it will be frequently used. Instagram photos will only be available as they currently are in your Facebook News Feed, so there’s no direct access to the Instagram feed.

There will be blogs.

Facebook emphasized that trusted news outlets will be easy to find, but also promised Paper users that there will be “emerging voices,” so while it’s not clear what the process will be for having content appear on Paper, it appears it won’t be limited to Time, CNN, and other big news outlets.

From the video, we can see certain verticals pop up as examples–photography, sports, food, science and design. “You can customize Paper with a choice of more than a dozen other sections about various themes and topics,” a Facebook spokesperson told Daily Dot.

Submit your CV: The rumor about hiring editors is true.

“To get the app off the ground and for initial testing, we’ve used a small team internally, along with help from outside contractors. Going forward, we’ll be expanding the internal team,” a Facebook spokesperson told Daily Dot.

Global customers will have to wait.

The Daily Dot asked when users outside the U.S. could expect the app, but Facebook didn’t elaborate.

You can watch Facebook’s video about Paper here:

We’ll reserve judgment until the app makes its debut, but even though this is a huge blow to Flipboard, the smaller news reader company shouldn’t despair just yet– Facebook’s interface may be slightly sleeker, but Flipboard lets its users pull in social media from a variety of platforms, not just Facebook. Facebook’s new app is actually more limited in terms of content.