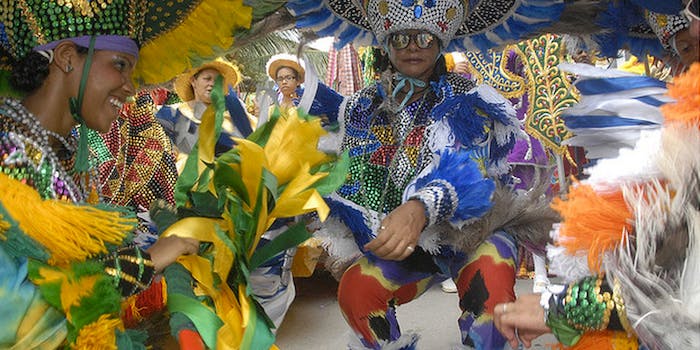 Did our invite to Orkut’s funeral, the once-dominant social network in the land of carnaval, get lost in our spam filter?

Meanwhile, traffic to Google’s Orkut in 2011 fell nearly 30 percent in Brazil, according to data from Experian Hitwise. In January 2011, Orkut captured 9.3 percent of Brazilian Web traffic. Over the course of the year, that fell to 6.8 percent by December.

In September, the number of active Facebook users in Brazil surpassed Orkut, according to RCR Wireless.

Facebook topped Orkut in India, another regional stronghold for Google, in August 2010.

Google has not returned a request for comment on Orkut’s performance in 2011. The company has loudly declared that its focus is now on Google+, which it describes as a set of social features rather than a social network per se. Google has said it has no plans to close Orkut and combine it with Google+.

India added the second-highest number of Facebook users in 2011 at 24 million. Facebook, which has seen growth slow or stagnate in much of the developed world, has seen much of its growth come from developing countries like the Philippines in 2011.

Canada, alone among the countries Burcher tracks, actually lost Facebook users. In 2011, a net of 175,000 users dropped their accounts—a one percent drop since 2010.

Facebook has not yet managed to enter China, the world’s largest Internet market.