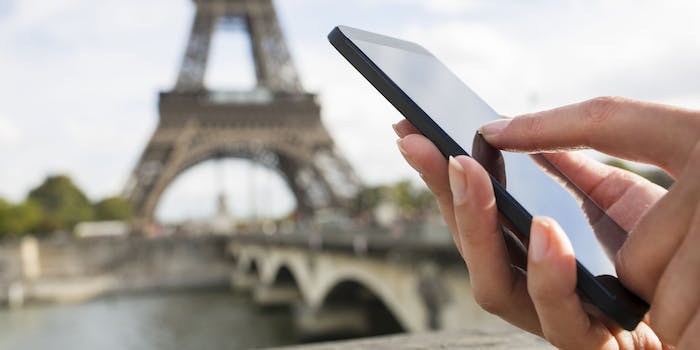 Facebook to let you translate your own posts into different languages

It's rolling out a new language tool for individual users.

Facebook will begin letting people write posts in multiple languages and display the content to the primary language of their friends and fans.

The company is rolling out a multilingual composer for individuals, making it possible for people to write posts in multiple languages automatically. Facebook debuted this tool for Pages earlier this year, and now it’s testing it with average users across Facebook.

You’ll be able to write a post in your preferred language and then select other languages from a drop-down menu, and Facebook will translate the original post into different languages. People can edit Facebook’s auto-composed translation or leave it as-is.

The tech behind Facebook’s multilingual composer is the same process that translates your friends’ posts from other languages when you click on “See Translation.” The automatic translation is created by a computer system trained on millions of translations between different languages.

If a post is written in a bunch of different languages, Facebook will show you the post in whatever it thinks your preferred language is, based on your location and language preferences. The company said it plans to use the data collected through multilingual posts to improve the machine translation training data, and it hopes to use the multilingual posts to learn more about less-common languages

Facebook is highly invested in researching and collecting information about language and how people connect with one another across Facebook. Fifty percent of Facebook users speak a language other than English.

Facebook wants to know how people talk to provide better services that can automatically recognize the meaning of words or sentences to provide features or solutions for what people need in real time. For instance, it could suggest someone order an Uber through Messenger if it can understand someone is in need of a taxi vs. just texting someone about being inside of one.

With 1.65 billion people across the world using Facebook each month, researchers and engineers are able to analyze the content and context of incredible amounts of data to perfect language translation, understand conversations at a level not yet possible through machine learning, and, ultimately, sell better advertising.