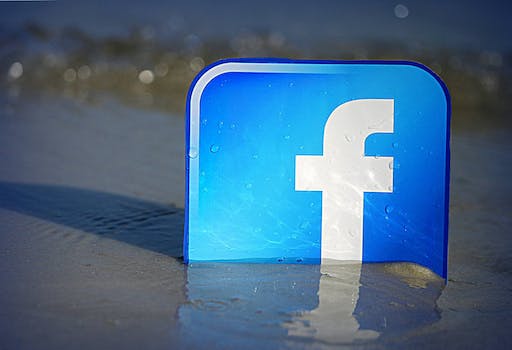 Facebook employees are now going to be trained to deal with their political biases, Chief Operating Officer Sheryl Sandberg said at an event Wednesday evening.

As The Hill noted, the decision to include political bias training comes after allegations that Facebook editors systematically downplayed news stories and sources popular to conservatives.

These claims subsequently led to a meeting between founder Mark Zuckerberg and leading conservatives in May. During their meeting, Zuckerberg emphasized how important conservative and Republicans were to Facebook.

“The Facebook community includes more than 1.6 billion people of every background and ideology—from liberal to conservative and everything in between,” Zuckerberg wrote in a post before the meeting.

Regardless of Zuckerberg’s claims, however, the company says they are still taking steps to address these concerns.

“We think a lot about diversity at Facebook,” Sandberg said to American Enterprise Institute President Arthur Brooks during her address at the Wednesday event. “And we have a managing-bias class that all of our leaders and a lot of our employees have taken that I was part of helping to create, and we’ve focused on racial bias, age bias, gender bias, national bias, and we’re going to add in a scenario now on political bias.”

According to The Hill, all training in question is mandatory for Facebook employees.