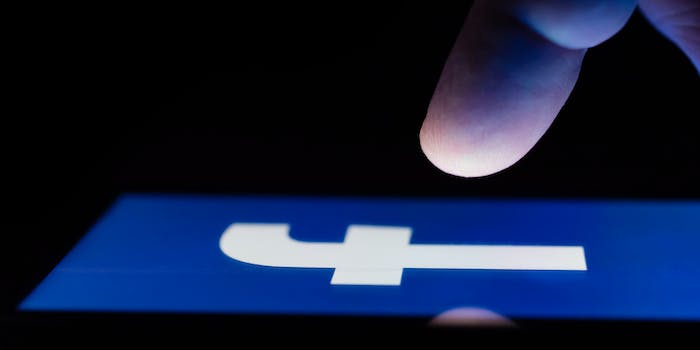 The details come from a new book 'An Ugly Truth: Inside Facebook's Battle for Domination.'

A Facebook engineer used his access to user data to track down a woman who had left them after they fought, according to a new book.

Insider reports that An Ugly Truth: Inside Facebook’s Battle for Domination, by Sheera Frenkel and Cecilia Kang, details how Facebook had numerous employees who abused their access to user data to track down women.

One engineer used the location data to “confront” a woman who he was vacationing with in Europe. The data he used allowed him to find her in a different hotel. Another engineer looked at “years of private conversations” of a woman after she stopped responding to him after a date, the book says according to Insider.

Overall, Facebook fired 52 employees between January 2014 and August 2015 for abusing their access to user data. The book also notes that engineers abused their access to data “nearly every month.”

In a statement to Insider, a Facebook spokesperson said it has “fired every single employee ever found to be improperly accessing data.”

You can read all of the Insider report here.