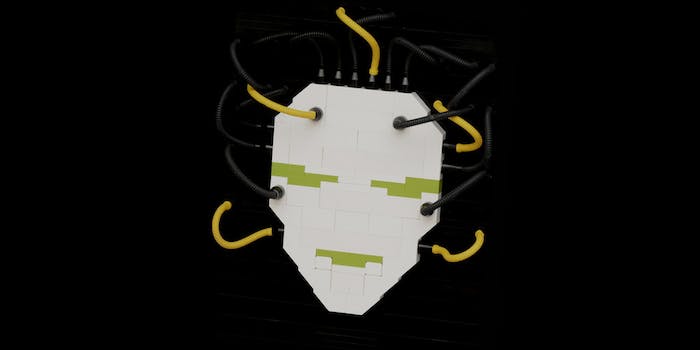 If the robots take over, blame Facebook's generosity.

In an effort to save AI developers time and energy, Facebook is giving developers access to the company’s internal suite of artificial intelligence tools.

On Friday, Facebook open sourced the software it uses in Torch, an open-source environment for machine learning, deep learning, and other AI applications. Torch is one of the primary work environments at the Facebook AI Research (FAIR) lab. It is also used by some of Facebook’s biggest competitors, including Twitter, Google, and Intel, where developers try to make computers behave more like humans.

FAIR is constantly trying to invent and refine uses for artificial intelligence in Facebook’s products. The social network uses deep learning to display particular posts in your Facebook feed, while its “Deep Face” software recognizes friends’ faces when you upload photos.

According to the company, the tools Facebook released today are faster than the default modules in Torch. They have enabled Facebook engineers to train bigger “neural nets”—the learning algorithms in AI programming inspired by the human brain—in less time.

These tools can help developers create things like personalized mobile assistants, computer programs that analyze abstract art, or robot friends that understand human behavior and provide information exactly when it is needed.

Of course, these technologies can also produce unpredictable results. Leading scientists like Stephen Hawking have written about some of AI’s potential downsides. This is why brilliant billionaires like SpaceX founder and Tesla CEO Elon Musk donate millions to groups that scrutinize AI research with humanity’s safety in mind.

Facebook’s latest announcement underscores the company’s growing artificial-intelligence push. The company recently added “the father of statistical learning theory” to its team of rockstar scientists, and CEO Mark Zuckerberg has said that such technology will help Facebook become a “ubiquitous computing platform” even more entwined with our online and offline lives.