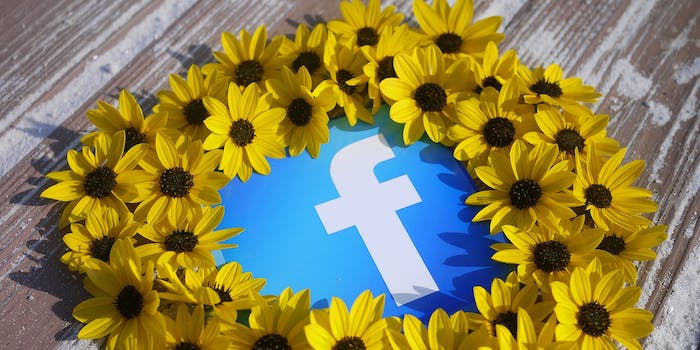 Your chances of seeing a Candy Crush score just decreased. There is mercy in the world.

Facebook has announced another tweak to its app posting policy. The social network is killing “implicitly shared” app-related stories, which basically means all the stories you were sharing without realizing it from using a Facebook app will no longer clog your friends’ News Feeds, causing them to hide all your status updates and/or curse the fact you are still playing-Mafia-Wars. News Feed will still show app-related stories you’ve explicitly chosen to share, but it will cut back on these types of posts that popped up without users expressly sharing them.

This is a very smart move, equally as smart as Facebook’s recent change to Instagram sharing that cut out automatic cross-posting. Both measures cut down on the junk you see in your Facebook News Feed, and the fact they happened in rapid succession suggests the company is making a substantive effort to de-clutter the queue altogether and give users more of a sense of control over what they share and see.

All these changes highlight that the company knows News Feed is broken and that users want more control over what they share, but Facebook could take this a lot farther to really make a difference. First, it could re-introduce the ability to remove your name from showing up in public searches. Facebook users used to be able to hide their names from public search, a great feature for teachers and other people who didn’t want their colleagues or students to look them up. Then, for News Feed, it could go a step further with app updates by allowing users to hide all app updates from their personal feeds. That’d allow people who still don’t care about explicitly shared app stories a refuge (though it would probably piss off app developers on Facebook).

And if Facebook wants to really go the full monty with this whole “making changes that actually appeal to users” thing, they could allow users even greater control in surfacing content on News Feed. Even the “Most Recent” option filters stories; there should be a completely unfiltered News Feed option, so people see a chronological stream, like on Twitter. It’d be nice to have an option to see only posts with photos, or only status updates from friends instead of Pages.

There are a lot of ways Facebook could make News Feed (and its entire user experience) better. This change is one of them… here’s hoping it’s only the beginning.