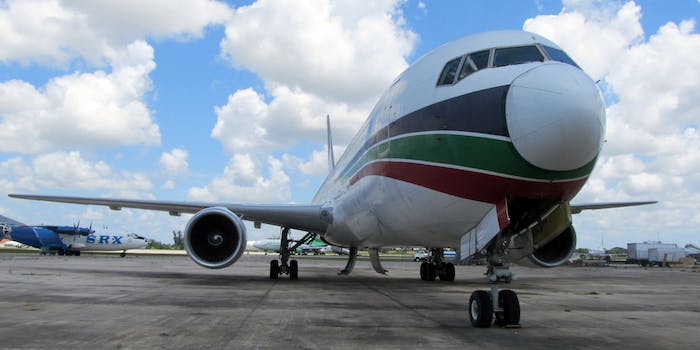 Expedia to accept Bitcoin thanks to Coinbase partnership

Ok, just for hotels for now. But it is a start.

Travel site Expedia will begin accepting the digital cryptocurrency Bitcoin from customers looking to book hotel rooms, the company announced Wednesday. It is the first major travel site to do so.

It’s also yet another step in Bitcoin’s slow march into the mainstream. As is often the case when a major retailer begins accepting Bitcoin, the decision happened not through Expedia wanting to fill its own wallet with the futuristic currency, but through a corporate partnership. Coinbase, one of the world’s largest Bitcoin transaction platforms, will handle payments on Expedia’s behalf and convert them to U.S. dollars.

If the initiative is successful, the Wall Street Journal reports,Expedia will start taking Bitcoin for other products as well, meaning it might soon be possible to use it to purchase airline tickets and car rentals.

Web statistics site Alexa ranks Expedia as the 490th most popular site in the world, ahead of  competitors Travelocity (451st) and Priceline (621st), but behind Tripadvisor (205th).