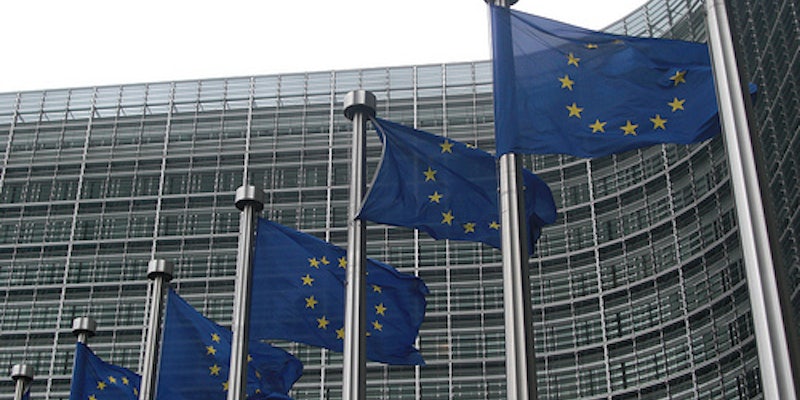 Facebook is being scrutinized for the type of private information it collects on users.

Facebook may face limits in Europe on the personal information it collects and uses to  better target advertisements to individuals.

The European Commission is considering a crackdown that would bar the world’s biggest social network from its long-established practice of tracking user information on a wide range of topics.

By using sophisticated software to track everything from music preferences to political views, Facebook can show ads to the users who are most likely to respond to them.

The directive, which follows a growing chorus of privacy complaints in Europe and elsewhere, is expected to be introduced in January.

“Karma happens, Zuck,” Josh Olson tweeted with a link to the London Telegraph story that broke news of the directive.

The EC probe into Facebook’s business practices comes as the company is widely reported to be considering an initial public offering of shares on U.S. exchanges. While the legalities—including whether the EC has oversight of information stored on U.S.-based servers—have yet to be ironed out, such a move could impact a bid to go public.

“Telegraph reporting that EU is going to curtail targeted advertising – that’ll seriously stuff the online economy,” Geoff White tweeted as speculation about the impact such a directive would have on firms beyond Facebook.

A spokesperson for Facebook was not available for comment Monday morning, but the company has long maintained that “it shares data anonymously and in aggregate to advertisers, and that individuals’ personal details are not at risk.”

Facebook users and haters were clearly divided in reacting to the news. Some, like @4030lisa saw it as “yet another reason to hate Facebook” while others, including John Giannopoulos, said on Twitter the story was “much to do about nothing.”