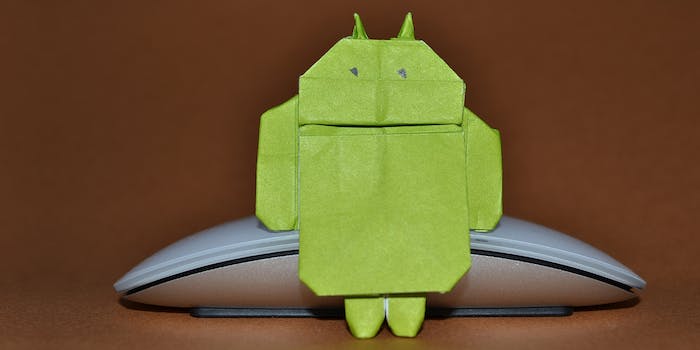 This is the second set of charges Google must now handle.

European authorities on Wednesday charged Google with abusing its position with Android as the dominant operating system for smartphones by favoring its own services over those of its rivals.

“Google’s behavior denies consumers a wider choice of mobile apps and services and stands in the way of innovation by other players, in breach of E.U. antitrust rules,” European Competition Commissioner Margrethe Vestager said in a statement. “These rules apply to all companies active in Europe. Google now has the opportunity to reply to the Commission’s concerns.”

Requiring smartphone makers to include Google Search and Google Chrome, as well as preventing manufacturers from creating phones that run competing operating systems, were infractions because they denied consumers choice, E.U. authorities argued.

This is the second set of charges Google must now handle. The Mountain View, California, Internet giant was charged for promoting its shopping service over rivals in 2010.

It’s not at all clear what the penalties for these charges could be. It may be 10 percent of the company’s global revenue, $7 billion as the maximum, or it may be no financial penalty at all.

Google has 12 weeks to formally respond to the charges.

The company released a statement on Wednesday morning denying any wrongdoing.

“We take these concerns seriously,” Kent Walker, Google’s general counsel, said in a statement. “But we also believe that our business model keeps manufacturers’ costs low and their flexibility high, while giving consumers unprecedented control of their mobile devices.”

The joke in Google's cafeteria today will be "let them use bing." https://t.co/MrYjCAGyK0

The charges are reminiscent to many of the 1990s battle Microsoft fought in the United States over antitrust charges related to the bundling of the Windows operating system and Internet Explorer, by far the two most popular products in their lanes at the turn of the century. Microsoft lost that battle when a federal judge declared Windows’ dominance an unfair market monopoly.