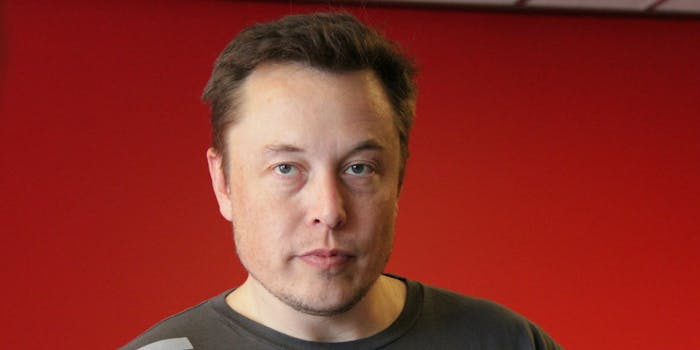 Late Sunday evening, Tesla CEO Elon Musk sent an unusual email out to all of his employees. Apparently, Musk alleged that he had uncovered a saboteur within the company.

In the email, obtained by CNBC, Musk revealed that this Tesla saboteur made “direct code changes to the Tesla Manufacturing System under false usernames.” The individual also shared a large amount of sensitive information to third parties. The employee had already been interrogated by the company.

“The full extent of his actions are not yet clear, but what he has admitted to so far is pretty bad,” Musk shared in the email. “His stated motivation is that he wanted a promotion that he did not receive. In light of these actions, not promoting him was definitely the right move.”

Tesla is continuing to investigate the full extent of the sabotage, and whether the employee was acting alone or had the help of others.

In his email, Musk doesn’t mince words about the possibility that the Tesla saboteur’s actions may be motivated by “organizations that want Tesla to die.” That is namely the oil and gas industry.

Monday morning, Musk also emailed employees about a fire in its factory over the weekend. Tesla has experienced four fires in its paint shop over the past four years. In this case, the fire took place along the boy production line, before paint is applied to the welded body of a vehicle. Nobody was injured and no equipment was seriously damaged. Musk urged employees to be on the alert for “negligence or possible sabotage.”

Tesla has been under scrutiny lately amid a variety of negative reports, such as Autopilot-related crashes and a Tesla even catching fire. The company’s board has considered voting Musk out as chairman (an idea which ultimately did not succeed) as Tesla continues to struggle to hit its production goals.

These latest emails seem to suggest some degree of paranoia on the part of Tesla’s CEO, but given a saboteur was in fact discovered int he company’s midst, that concern may not be out of place.