'There has been no evidence that the defendant intended for a crime to occur.'

A Baltimore City judge on Monday acquitted a Baltimore officer charged in the arrest of a young black man who died while in police custody.

Officer Edward Nero, who was one of several officers involved in the April 2015 arrest of 25-year-old Freddie Gray, faced charges of second-degree assault, reckless endangerment, and two counts of misconduct in office.

Nero was not charged for the death of Gray.

“The state’s theory has been one of recklessness and negligence,” Baltimore Circuit Judge Barry Williams said, according to the New York Times. “There has been no evidence that the defendant intended for a crime to occur.”

Gray died on April 19, 2015, from spinal chord injuries prosecutors say he sustained while in the custody of the Baltimore Police Department. Prosecutors argued that Nero failed to properly secure Gray in a police van after his initial arrest, which the attorneys said ultimately resulted in his fatal injuries during his transport. The judges in the case rejected the prosecution’s theory that this amounted to assault. 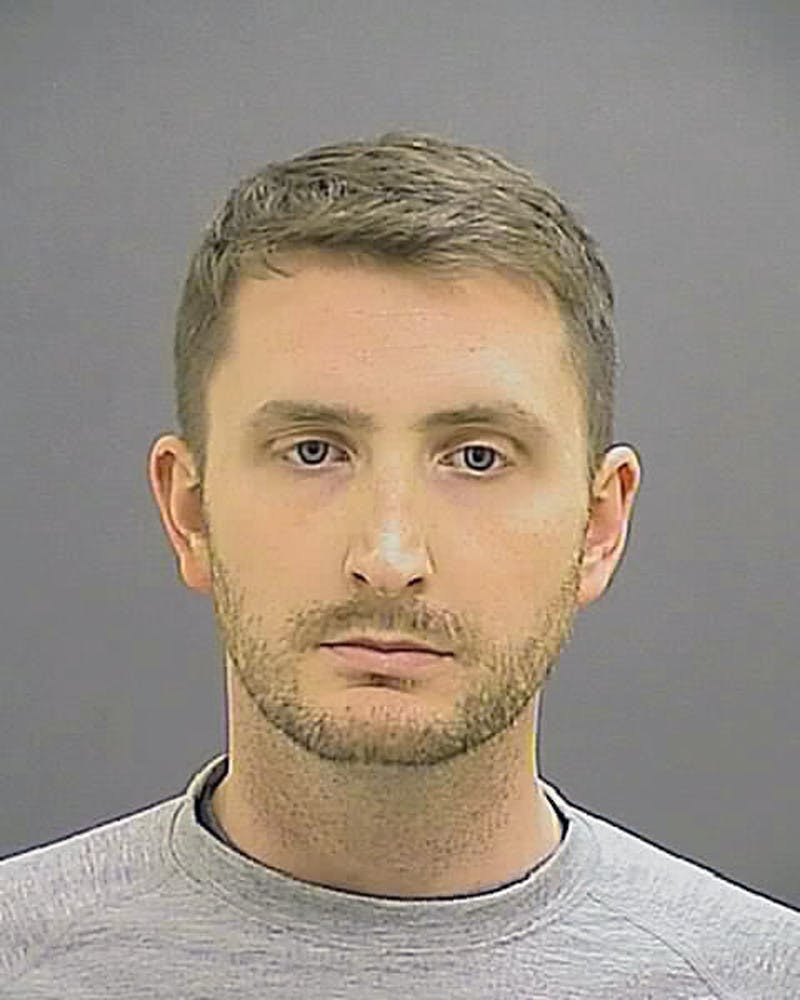 Gray’s death sparked nationwide protests and riots within Baltimore over police treatment of black communities, raising questions of how Baltimore residents will respond to Nero’s acquittal. According to local reports, a “roar of disapproval” could be heard outside the court house when the “not guilty” verdict was announced.

Baltimore Mayor Stephanie Rawlings-Blake called for citizens to remain “patient” in the wake of the court’s decision.

“This is our American system of justice and police officers must be afforded the same justice system as every other citizen in this city, state, and country,” Rawlings-Blake said in a statement. “Now that the criminal case has come to an end, Officer Nero will face an administrative review by the Police Department. We once again ask the citizens to be patient and to allow the entire process to come to a conclusion.”

Billy Murphy, attorney for the Gray family, praised Williams for “not being influenced by public opinion” and commended the judge for being “impartial” while “under these enormously stressful conditions.”

“I don’t think anybody should be upset with this verdict nor do I think anybody should have been elated about a guilty verdict,” Murphy told WJZ. “Only the people who sat through this trial and heard all of the evidence have a right to have an opinion about whether his opinion was fair and whether or not it was warranted under the circumstances. So we should all understand that we all have opinions, but unless they’re based on the facts and all of the facts, those opinions are essentially irrelevant to this process.”

The messages of dispassionate response did not reach all observers on Monday, with some community leaders expressing frustration at the verdict.

“I’m angry because this is what we deal with, and when I say ‘we,’ we’re talking about the black community and I’m a part of and represent that community as well, it seems like we have no voice when it comes to these issues,” Rev. Wesley West, one of the people leading protests against police, told local CBS News affiliate WJZ. “When it comes to conversations like this, we’re not involved. This should have been a jury trial where the community had a voice in this case. Of course a system works in a system’s favor, that’s how I look at it. … And again I don’t think case was actually tried fairly when it comes down the community being involved.”

Nero is one of six Baltimore police officers implicated in the arrest and death of Gray. The December 2015 trial of Officer William Porter, the first officer to stand trial in the case, ended in a hung jury.

The next officer to go on trial is Caesar Goodson, Jr., who drove the van used to transport Gray. That trial will take place on June 6.