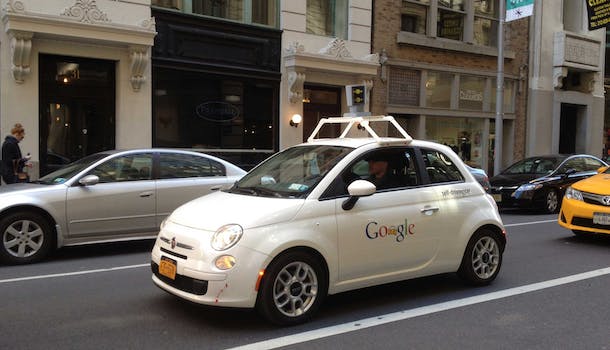 Who gets saved when a driverless car crashes? The young, new study says

It's the trolley problem for autonomous vehicles.

In the face of a potential accident, a driverless car should favor saving young people over old, according to millions of respondents in a global survey published last week.

The survey, titled The Moral Machine experiment, led by Edmund Awad at The Media Lab at MIT, was conducted across 233 countries and garnered 40 million responses about likely scenarios and moral dilemmas of autonomous vehicles. The study was conducted over a period of 18 months, from June 2016 till December 2017, and was published in Nature.

“One of the goals [of the survey] was to promote this kind of discussion and promote public engagement about these kind of decisions which are made by driverless cars,” said Dr. Edmond Awad, a postdoctoral associate at MIT, in a phone interview with the Daily Dot.

The overall preferences appear to be: saving humans over animals, saving more lives than less, and saving young lives rather than old. But there were differences in how people responded based on their geographical location and cultural values.

For example, in some combination of countries, referred to as “clusters” in the report, such as the one including Asian countries and Islamic countries, the preference to save younger lives than older ones was weaker than the cluster including Latin American countries.

While he doesn’t offer an explanation behind this, Dr. Awad says it could be linked to the difference between individualistic societies and collective societies.

“There’s something that makes some societies more collective, and at the same time it drives them to care about the elderly more,” he said.

Other discrepancies include women being favored more in countries that have a high health and living standard for women. Meanwhile, in countries with economic inequality, the preference of who ought to be saved hinged more on class than in other countries.

“When you present the scenario where on one side they have executives and on the other side they have a homeless person, then people are more willing to spare the executives as opposed to the homeless,” said Dr. Awad. adding that though this was a general decision overall, it was more pronounced in societies where there is higher income inequality.

He says this could also be due to the access to the survey — the respondents answered the questions online, which means in certain countries (likely those with high income inequality), only those with access to the internet answered, and thus expressed preference to spare those they could relate to in some way.

Dr. Awad said he hopes the study can explain cultural differences for driverless cars, and highlight the importance of designing responses based on regions and cultures.