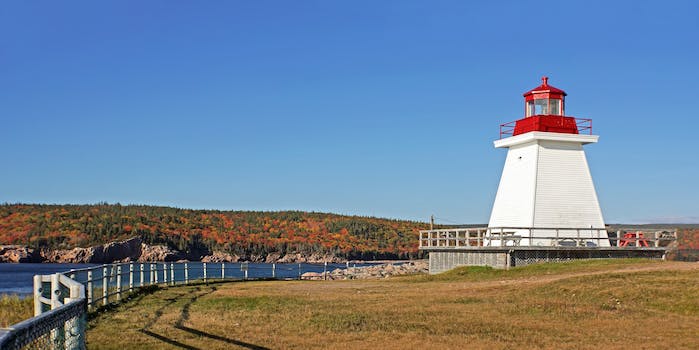 'We need people. We need you!'

Are you one of the millions of Americans who vowed to leave the country if mogul and TV star Donald Trump became president?

Are you now concerned friends and family will forever shun you if Trump happens to win and you fink on your promise to renounce your U.S. citizenship?

“We need people. We need you!”

Whether or not you were exaggerating—or, like many others, you made the vow in early-to-mid 2015, when it seemed like Trump didn’t have a snowball’s chance in hell of ever winning the New Hampshire primary—it doesn’t matter much. His off-the-cuff and often vulgar political style is rapidly growing in popularity.

In other words, you should probably start thinking about where else you’d like to live.

But don’t sweat it. You can always just move to Canada, where Sen. Ted Cruz (R-Texas) is from. In fact Canada wants you, and anyone else forsaking their nationality because of Trump, to come and live on Cape Breton Island in Nova Scotia, “where women can get abortions, Muslim people can roam freely, and the only ‘walls’ are holding up the roofs of our extremely affordable houses.” 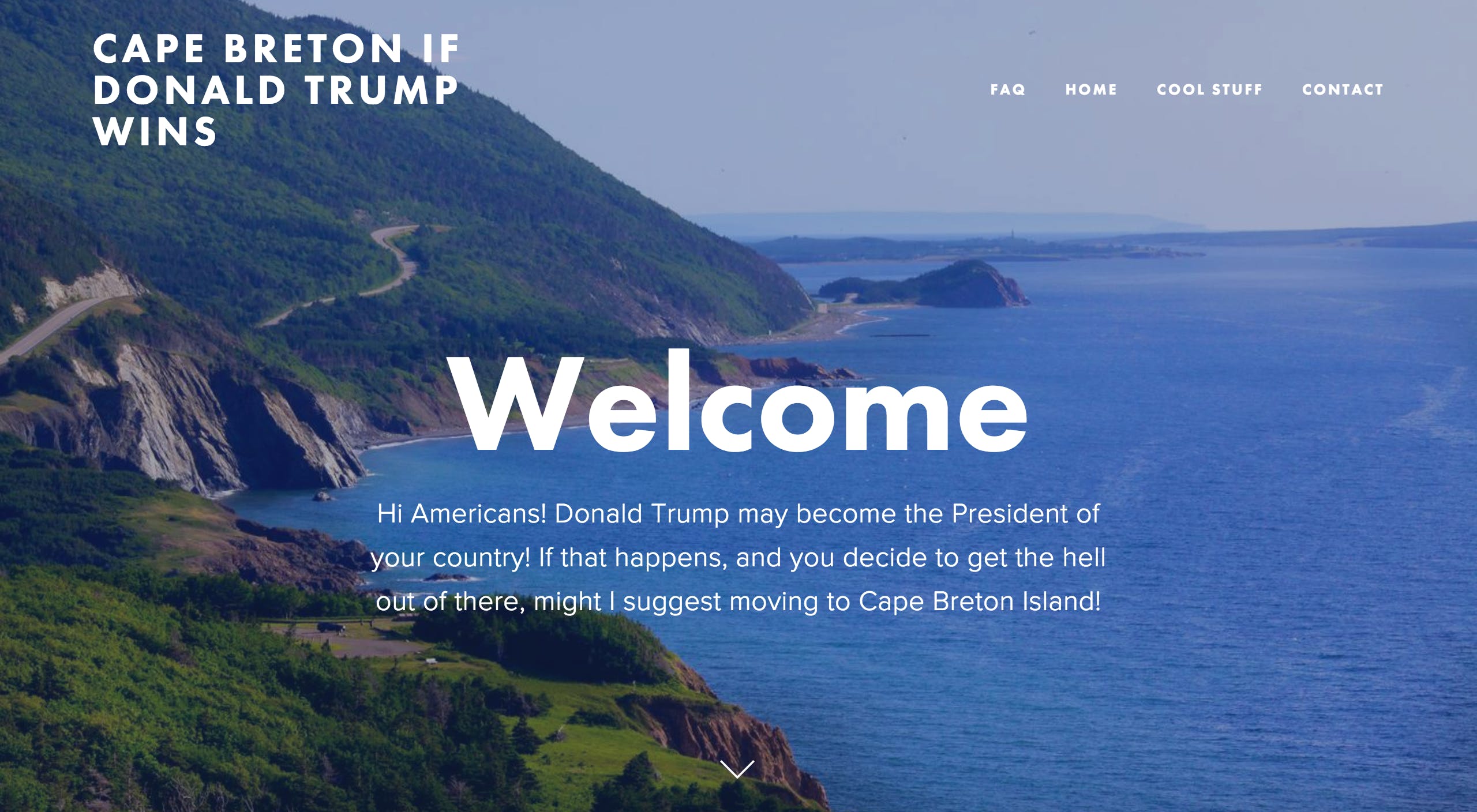 “We are an island about the same size as the Hawaiian Big Island, on the East Coast of Canada,” Breton’s tourism page says. The tongue-in-cheek promotion goes on to explain that the island, which is world renowned for its scenic roadways, not to mention its Celtic-style fiddle music, is enduring “a bit of a population problem.”

The island’s population is shrinking, its economy slowing, and that out-migration has left it on “an unstable path,” it says.

“We need people. We need you!”