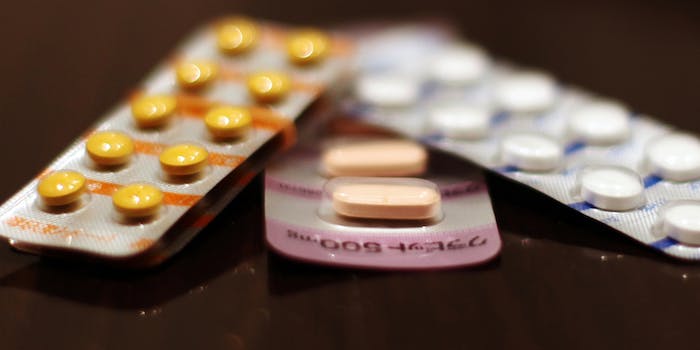 This is how you get caught selling drugs on the internet

You're doing it wrong.

After over a year selling pounds of speed, MDMA, and cocaine on anonymous black markets, Doctor.Drugs disappeared last month.

At first his customers were angry, assuming the Doctor ran away with thousands of their dollars. New, unconfirmed reports, however, suggest he was arrested by Dutch police in April and has since been used to lure and catch buyers purchasing drugs and guns around Europe.

So, the Doctor’s customers are still angry—but now they fear for their own safety and freedom as well.

“I’m not German citizen, just live here and probably i’ll be deported,” said one customer who claimed he had an encounter with German police. “My life is over. I’m fucked.”

A lot of people are supremely unsurprised that Doctor.Drugs might have been caught. After all, he’s the man who recorded and posted this borderline insane video to YouTube, which has to rank among the most brazen videos a dark net dealer has ever put online.

The dearly departed Doctor is not the first dark net dealer to make promotional videos, however.

Here’s a 2015 video of a pill presser pushing out loads of steroids for sale on the dark net from a user named QuantikXanax.

The question for the Doctor now likely is, how much does YouTube fame help in prison?