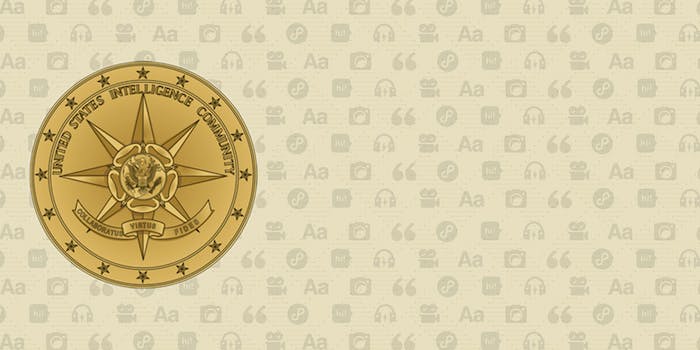 Hey, welcome to our Tumblr! Here, we [REDACTED].

The highest intelligence office in the U.S. knows just how to present its recently declassified trove of court opinions and memos about its spying practices.

Start a Tumblr. That’s what the kids do these days, right?

You can now find the Office of the Director of National Intelligence, which oversees the FBI, CIA, and, most interestingly these days, the National Security Agency, at icontherecord.tumblr.com. (IC stands for intelligence community and is consistent with that world’s apparent pledge to use as many acronyms as possible.)

So far, the content on IC On the Record is largely redundant. The ODNI already has an online place to dump all its on-the-record, declassified documents: its own official site. Creating a Tumblr is a clear attempt to be seen as more transparent. As James Clapper, the actual DNI, wrote in an early post,

“The goal of IC ON THE RECORD is to provide the public with direct access to factual information related to the lawful foreign surveillance activities carried out by the Intelligence Community.”

The Tumblr’s launch is concurrent with the ODNI declassifying a trove of court opinions issued by the secretive Foreign Intelligence Surveillance Court in 2011 and 2012, as well as a number of related memos and congressional statements. Much of the content of those documents surround incidents where a FISC found that some of the NSA‘s surveillance practices unlawfully violated Americans’ privacy.

However, those court opinions don’t always reflect ODNI’s goal of providing the public with “direct access.” Take, for instance, this four-page section of one of the declassified court opinions. 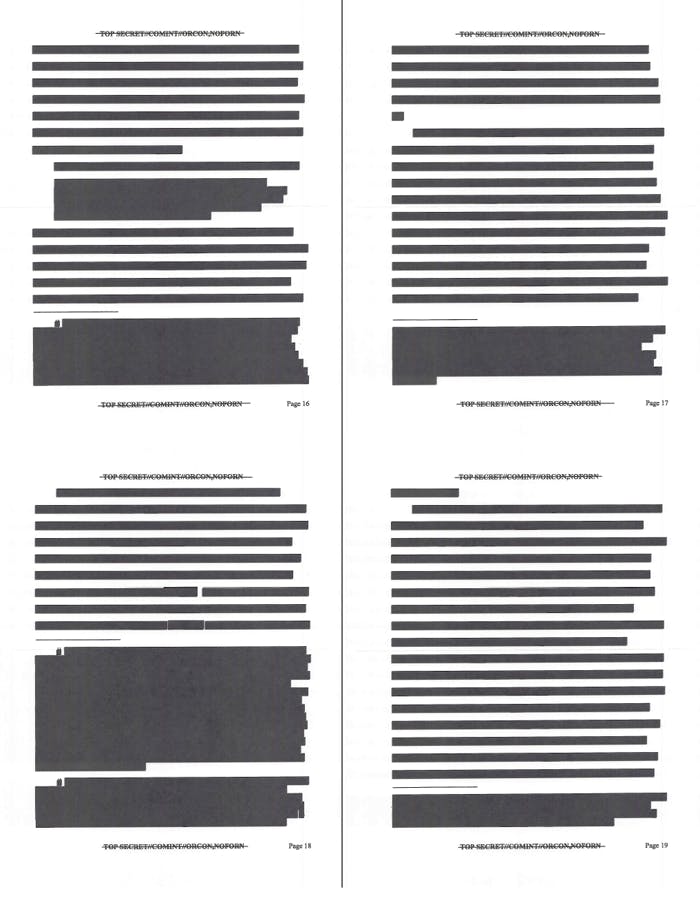 They even redacted which footnote they’re on.