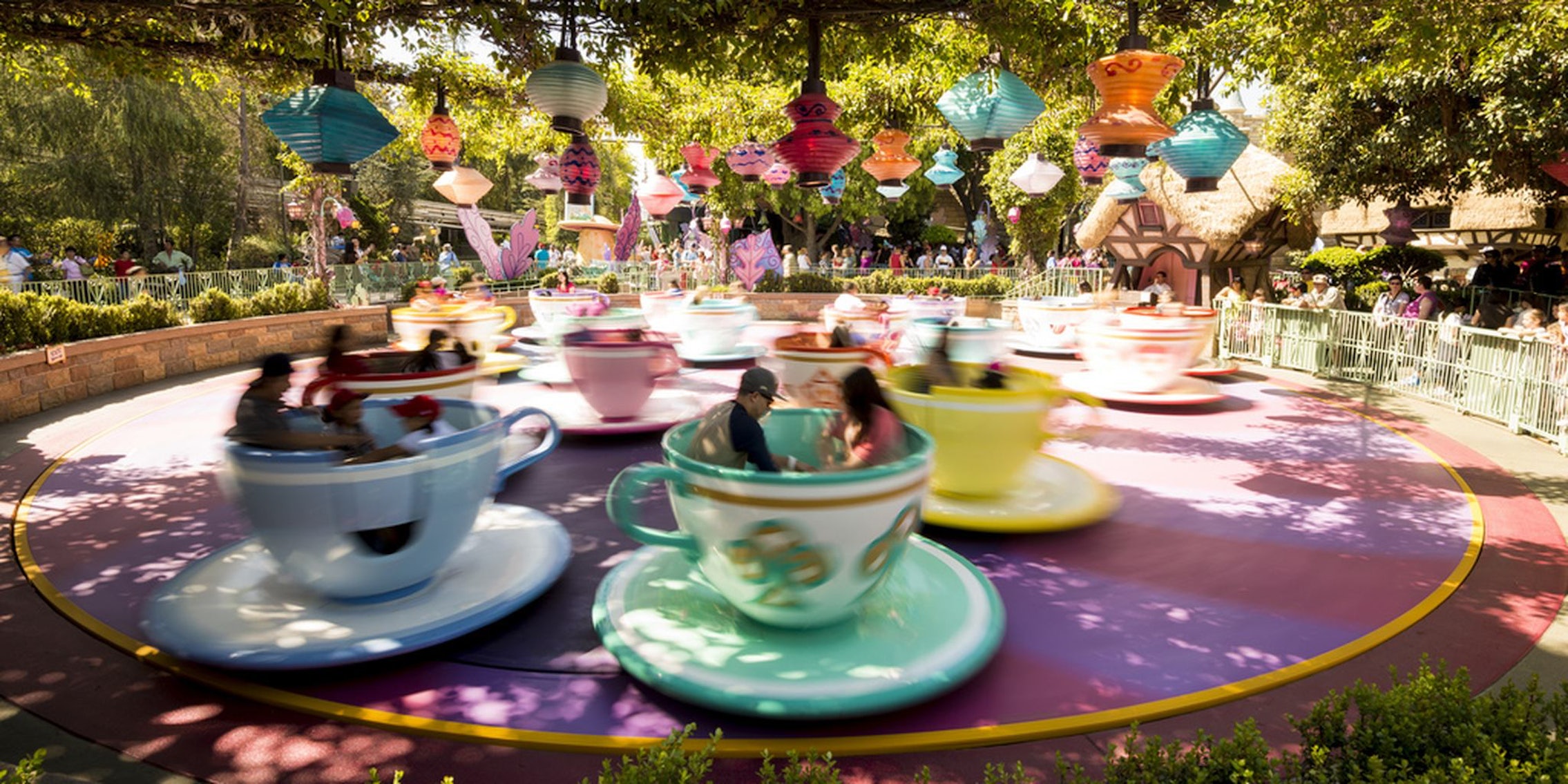 No, Disney adventure parks are not banning selfie sticks—but they are banning the use of them on rides.

Apparently, people don’t understand that it’s super unsafe to use a selfie stick on rides, especially if the sticks get caught outside of the ride.

Walt Disney World clarified its selfie stick policy on Tuesday, according to the Orlando Sentinel, and said that guests can bring selfie sticks on rides, but, like everything else, including limbs and bags, must be stored securely. Earlier this month, Disney also reiterated the ban, but people just can’t seem to understand the elongated devices cause problems for rides.

Disney parks are also going a step further to remind guests not to hold sticks outside of rides. Multiple visitors spotted signs posted around the park reminding visitors of the selfie-stick ban. And they’re freaking out a bit.

It’s understandable that Disneyland and other amusement parks might ban the selfie sticks completely, as a number of other theme parks and attractions have done. The Smithsonian museum banned them in March, and sporting events, other museums, and even the Cannes Film Festival prohibit the device.

But don’t worry, tourists; you can still block traffic while attempting to take a group selfie in between the Haunted Mansion and teacup rides. You’ll still be annoying everyone around you, but no Disney employee will stop you—yet, anyway.