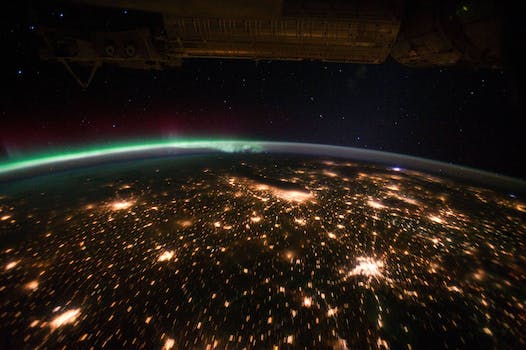 Those who need internet access the most are the least likely get it.

The internet is supposed to be the great equalizer. In the pre-digital world, it took expensive printing presses and powerful distribution mechanisms to make ideas go viral. Today, all it takes is 140 characters.

However, the question of online technologies empowering members of marginalized groups is made far thornier by an examination of who is able to access the internet in the first place.

According to a study published this month in the journal Science, internet access is far from evenly distributed across the globe. In fact, many of the people who are the most politically disempowered are the least likely to have the internet access to make their voices heard.

The study, entitled Digital discrimination: Political bias in Internet service provision across ethnic groups, found that, even when considering other factors like economic status across different ethic groups, political power was a strong indicator of the likelihood of whether or not someone will have internet access.

Lead author Dr. Nils Weidmann, a professor of political science at Germany’s University of Konstanz, and his colleagues set out determine if ethnic groups that lacked political power within their country were also systematically denied internet access. In much of the developing world, internet access is largely, if not exclusively, provided through state-run telecommunications agencies, making the ability to dole out access to favored groups and withhold access from less favored ones relatively straightforward.

“We document a strong and persistent political bias in the allocation of internet coverage across ethnic groups worldwide. Using estimates of internet penetration obtained through network measurements, we show that politically excluded groups suffer from significantly lower Internet penetration rates compared with those in power, an effect that cannot be explained by economic or geographic factors,” the report’s authors write. “Our findings underline one of the central impediments to ‘liberation technology,’ which is that governments still play a key role in the allocation of the internet and can, intentionally or not, sabotage its liberating effects.”

“This means that, all other factors being equal,” the study continued, “an included group with an average level of Internet penetration for its country would receive only ~60% of that level if it were an excluded group”

The authors based their analysis on the Ethnic Power Relations project, a dataset that collects information on the influences that 758 ethnic groups have in 157 countries around the world. They used statistical models to account for other variables that could effect internet penetration. For example, they used per capita nighttime light emissions as a way to measure economic development among poor groups.

The study found that, while internet access has improved across the board in recent years, that improvement has been far more drastic for politically included groups than excluded ones, meaning the overall digital divide within countries has, on the whole, widened.

This divide was equally present in democratic countries as it was in nondemocratic nations. However, democracies have a smaller percentage of ethnic groups that are systemically disenfranchised from political representation—an average of six percent of the population in democracies compared to 21 percent in nondemocratic states.