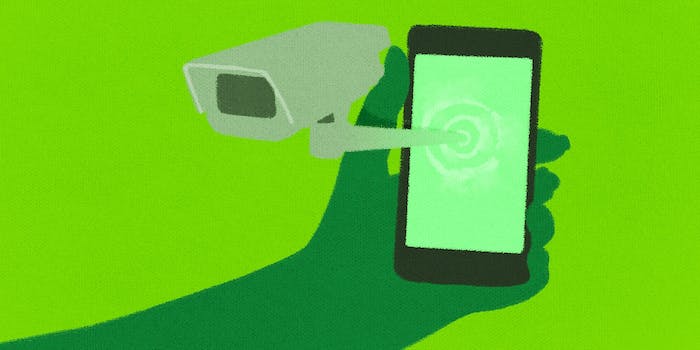 Citing the Constitution’s promises on privacy, the Department of Homeland Security has announced it will no longer use controversial “stingray” devices to track Americans without a warrant.

For the most part, at least.

In a memo from released to the public, DHS Deputy Secretary Alejandro Mayorkas announced that, “in light of the Department of Justice’s recent legal analysis of the use of the valuable cell-site simulator technology,” all DHS agencies “must use cell-site simulators in a manner that is consistent with the requirements and protections of the Constitution, including the Fourth Amendment.”

Until recently, law enforcement has been extremely reluctant to even acknowledge that these devices exist.

Specifically, use of the devices require a warrant unless they’re used to catch fleeing suspects, when a person is in immediate harm, or if there’s reason to believe evidence is about to be destroyed.

Stingrays, also known as cell-site simulators or IMSI catchers, mimic cellphone towers in an attempt to locate and track a suspect’s cellphone. In doing so, they often sweep up phone data of passersby, as well. Until recently, law enforcement has been extremely reluctant to even acknowledge that these devices exist. There’s a good reason for that: According to a New York Times report in May, local police had to sign a nondisclosure report with the Federal Bureau of Investigation before being allowed to purchase stingray devices. Their existence was initially only teased out thanks to occasional police testimony and Freedom of Information Act requests.

Stingray technology appears fairly widespread, however. There’s evidence of law enforcement’s use of it in at least 22 states; and one U.S. Marshal’s program, with help from the CIA, tracks suspects by flying stingrays over U.S. cities.

As noted by Ars Technica, the DHS discussed the Secret Service’s stingray use at a congressional hearing on Wednesday—believed to be the first official acknowledgement that the agency uses those devices.

DHS’s new stance was inevitable after September, when the Department of Justice announced new rules for federal law enforcement agencies.