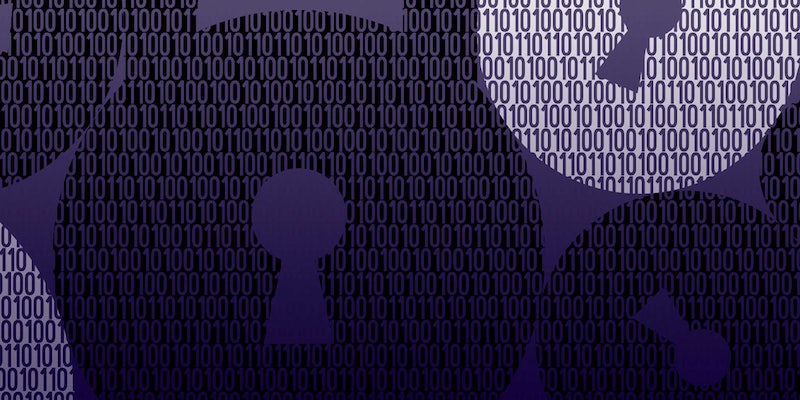 The U.S. Department of Homeland Security (DHS) is close to hiring a new cybersecurity czar, a position left open after Citibank poached the previous director from the agency.

The vacancy opened eight months ago, when Larry Zelvin left his post as director of  the National Cybersecurity and Communications Integration Center (NCCIC) to take over as Citibank’s top cybersecurity man.

“I am in the hunt to hire a new NCCIC director,” Jeh Johnson, the secretary of Homeland Security, said in remarks Tuesday at the RSA security conference. “I am personally participating in efforts to find a recognized all-star in the cybersecurity field, and I believe we are going to hire such a person soon.”

Zelvin’s move was one of several high-profile departures from government to the higher paying private sector. The new NCCIC director post pays up to $181,500 per year, a pay cut compared to similar level jobs at private companies.

Although DHS was formed in the wake of 9/11 for counterterrorism, “cybersecurity has become a mission of equal importance,” Johnson explained, making the hunt for a new NCCIC director that much more important. Still, the 8-month vacancy highlights how difficult it is to seduce talent from the private world.

Even below the highest levels, difficulties are common. Turnover at the DHS is twice as high as elsewhere in the federal government, the Washington Post reported last year, leading to slowdowns in cybersecurity duties.

In the absence of a cybersecurity czar, Johnson has taken the issue on himself. He visited Beijing two weeks ago for a meeting with the country’s ministers of public security and cyberspace administration.

“Though we have sharp differences with the Chinese government, particularly when it comes to the theft of confidential business information and proprietary technology through cyberintrusions, we and the Chinese recognize the need to make progress on a range of cyber-related issues,” Johnson said. “As the two largest economies in the world, the U.S. and China have a vested interest in working together to address shared cyberthreats, and making progress on our differences.”