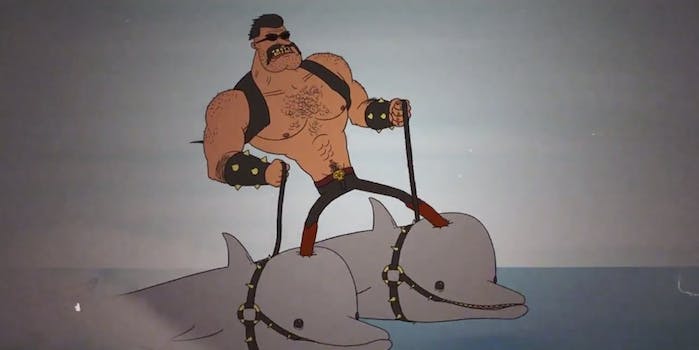 An attempt by the Danish parliament to get younger citizens to vote in the upcoming European Parliament elections went awry after the cartoon ad it put out was deemed violent and sexist.

The Danish parliament pulled the controversial ad just one day after it went live from its YouTube channel.

“Many, whose views I deeply respect, found the EU Information Centre’s cartoon to be much more damaging and offensive than it was intended to be and felt it talked down to young people,” parliament chairman Mogens Lykketoft told the Danish tabloid paper Ekstra Bladet.

It’s kind of like if South Park’s take on Diddy’s “Vote or Die” campaign was an actual campaign ad.

Ultimately, the backlash among viewers made the parliament pull the ad.

“I acknowledge that in the future Folketinget as an institution has to show more caution in terms of what we put our names to,” Lykketoft said.