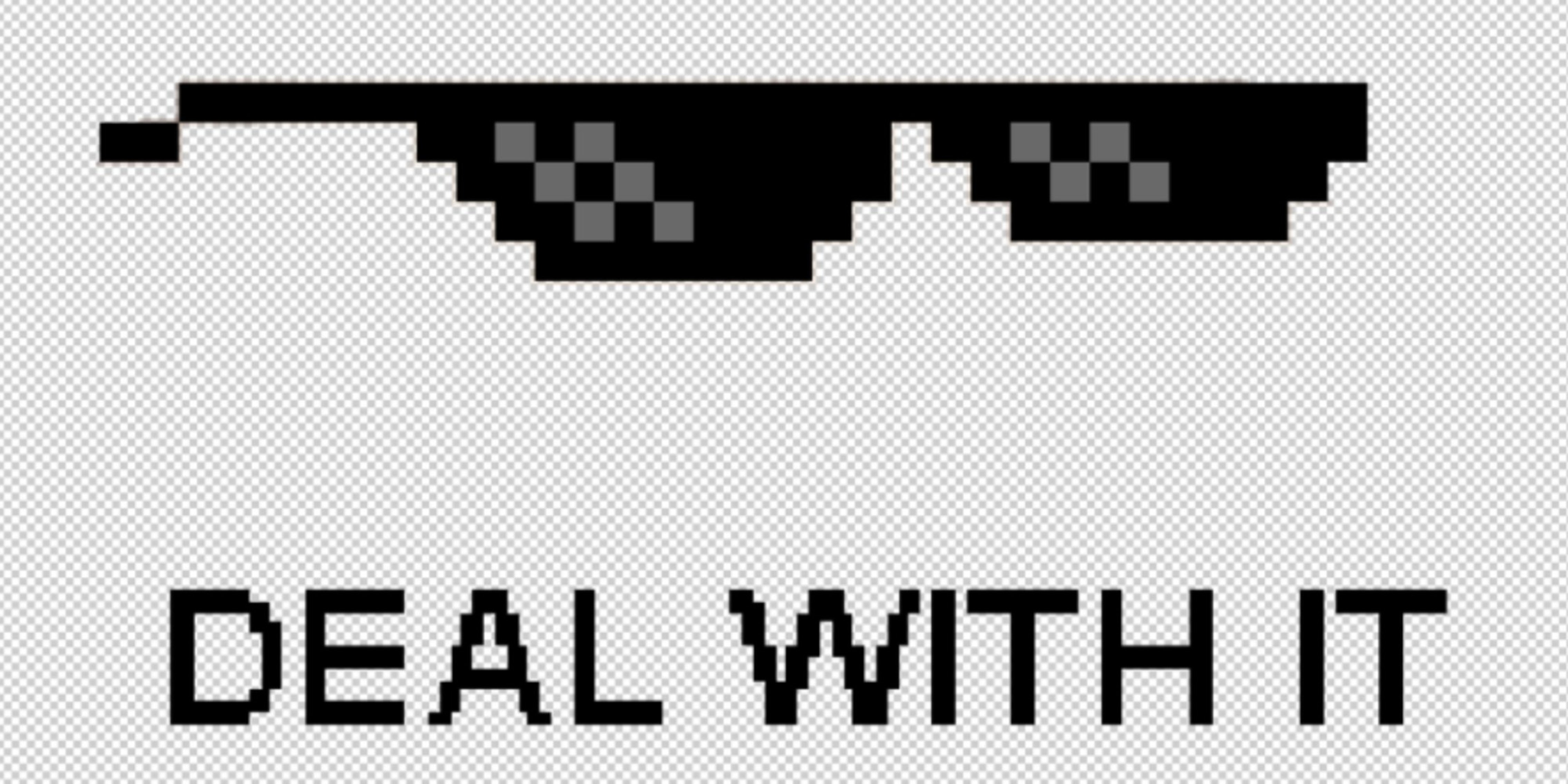 The meme is just one of the latest to be auctioned off for huge sums of money.

The digital rights to the popular “Deal With It” meme were auctioned off online this week for more than $22,000.

The iconic meme, which features a pair of sunglasses above the phrase “Deal With It,” has remained popular online ever since being created by digital artist Ryder Ripps in 2010.

Ripps offered up not only the full rights to the meme on Wednesday but the original Photoshop template in the form of an NFT, or a non-fungible token. While anyone can simply download the Deal With It meme as they please, NFT’s offer a way for people to prove their digital ownership of an online asset using blockchain technology.

Earlier this month, another iconic meme known as Nyan Cat—an animated feline with a Pop-Tart body that leaves a rainbow in its wake—sold for nearly $600,000.

After being put up for auction on Foundation.App, a site for selling digital goods, the Deal With It meme ended up bringing in 15 Ethereum. As of Friday, that amount of cryptocurrency is worth roughly $23,009.25.

The emergence of NFTs has raised questions about the logistics of owning popular digital items. It remains unclear what exactly would happen if a meme’s owner began ordering users online to remove their own copies or if such an order would even be enforceable.

But for people like Ripps who have cashed in on the growing NFT craze, the potential problem does not seem to be of much concern. Despite previously stating that anyone could control a meme, Ripps recently said, according to the Verge, that he is no longer concerned over the meme’s fate.

“I think that’d be an interesting chapter in internet history,” Ripps said. “What’s the worst thing that happens if they do that? Someone has to take down a deal with it meme? Who cares? There’s more memes in the world.”