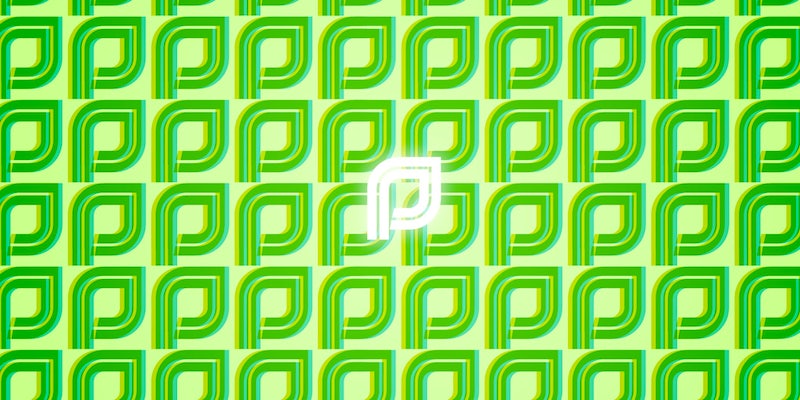 Daleiden's videos are now considered evidence against him in court.

David Daleiden, the anti-abortion activist indicted by a Houston grand jury last month, announced through his attorney on Thursday that he would not be accepting any plea bargains.

Daleiden surrendered himself to Texan authorities on Thursday, paid a bond of $3,000, and made two court appearances, reports CBS.

Daleiden is the architect of his own criminal trial… and a star witness in his own prosecution.

The 27-year-old, who describes himself as a “citizen journalist,” has admitted to using a fake government ID, but says he never intended to actually purchase fetal tissue. Planned Parenthood claims Daleiden offered to pay as much as $1,400 per sample—a felony, had they accepted.

Under federal law, and with the permission of its patients, Planned Parenthood is permitted to donate fetal tissue, which would otherwise be incinerated, to medical research facilities studying cures for human diseases.

In a highly edited video circulated online in June, but reportedly filmed three years before, Planned Parenthood’s director of medical research, Deborah Nucatola, tells Daleiden that her organization will accept a fee of “$30 to $100” per sample.

Under federal law, Planned Parenthood is permitted to receive financial reimbursement—that is, compensation equivalent to the money it has already spent—toward the costs of storing and transporting tissue samples donated for medical research.

Different entirely is the concept of profit, which is money an organization or business makes after accounting for all expenses.

According to Sherilyn J. Sawyer, an associate professor of medicine and epidemiology at the Harvard Medical School, in actuality, the “$100” figure mentioned by Planned Parenthood’s executive in the Daleiden video, “probably constitutes a loss” for the organization.

“The costs associated with collection, processing, storage, and inventory and records management for specimens are very high,” she told FactCheck.

Different entirely is the concept of profit, which is money an organization or business makes after accounting for all expenses.

This crucial distinction is largely ignored by conservative lawmakers, such as Carly Fiorina and Sen. Rand Paul, who oppose abortion and have clamored for Planned Parenthood to lose its federal funding.

At a Republican presidential debate in September, Fiorina hurled accusations at Planned Parenthood that were widely reported as false the next day. The former corporate executive cited grainy footage supplied by Daleiden of an alleged abortion procedure which was not filmed at a Planned Parenthood clinic, but instead likely filmed overseas.

More than a dozen state and federal investigations were launched last year into the organization’s activities. Texas is the 12th to clear Planned Parenthood of any wrong doing, but the first to indict Daleiden and his partner, Sandra Merritt, who is also facing 20 years in prison.

In short, Daleiden is the architect of his own criminal trial, and—by publishing videos of himself apparently breaking the law—a star witness in his own prosecution.

Before launching his own group, Daleiden was a former a member of Live Action, which was founded in 2004 by Lila Rose, a 27-year-old California native famous for visiting abortion clinics posing as an impregnated minor.

Daleiden and Rose are both cohorts of the former Breitbart columnist James O’Keefe, who was arrested in 2010 while wearing a disguise and trying to wiretap then Democratic Sen. Mary Landrieu’s office phones.