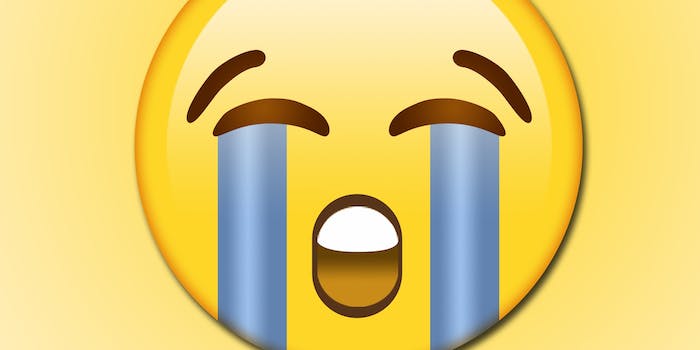 WTF? Using swear words on the Internet is illegal in the UAE

If you’re going to curse someone out online, make sure it’s worth it.

The United Arab Emirates recently passed laws against the decades-old tradition of cursing on the Internet.

The new law means that cursing on the Internet can get you fined, jailed, or deported, reports Emirates247.

The legislation gained an international spotlight on Tuesday when the UAE federal supreme court ordered a retrial of a man convicted of cursing at a colleague on WhatsApp.

The man received a fine that was too lenient, the prosecutors said. The court agreed. The initially imposed fine of about $800 (Dhs3,000) is tiny compared to the possible fine of $68,000 the accused faces if convicted and fined once again.

“The message from the defendant, which contained insulting words, was found in the victim’s mobile phone,” prosecutors said. 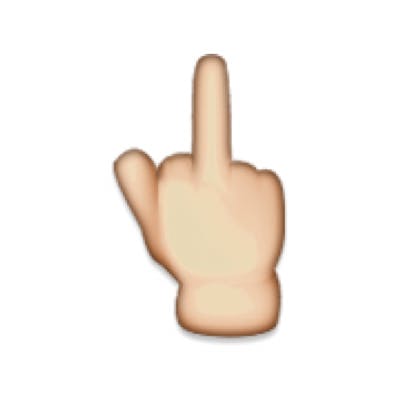 With all due respect, of course.

The defendant pleaded not guilty to the charges. He was also charged with threatening to harm his colleague but was found not guilty by trial.

Technically, you don’t even have to use curse words to commit a cybercrime in the United Arab Emirates. As 7Days reported, simply using something like a middle finger emoji is enough for a conviction.