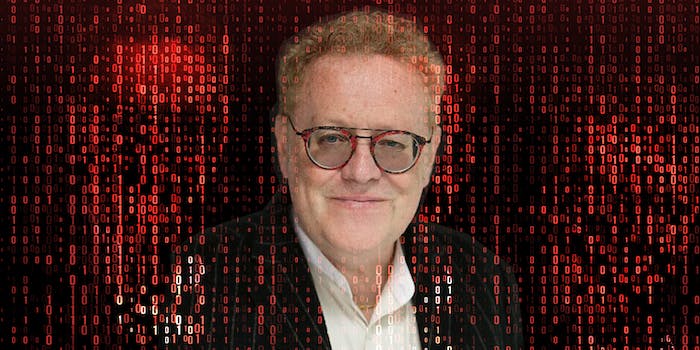 A cryptocurrency investor is suing a high school student for $71 million in damages.

A cryptocurrency investor on Thursday sued a New York high school student for a gargantuan sum, alleging that he led a team of “evil computer geniuses” to steal $24 million by hacking into his phone.

Michael Terpin, who runs blockchain PR and advisory firm Transform Group, accused Ellis Pinsky of stealing nearly $23.8 million through a “sophisticated cybercrime spree” in January 2018, when Pinsky was 15, the New York Times and Bloomberg report. He is now seeking $71.4 million in damages.

In his complaint, Terpin said, “Pinsky and his other cohorts are in fact evil computer geniuses with sociopathic traits who heartlessly ruin their innocent victims’ lives and gleefully boast of their multi-million-dollar heists.”

The investor alleges that Pinsky and his “gang of digital bandits” gained control of their victims’ phones through “SIM swaps,” in which a hacker tricks a phone carrier into transferring their target’s phone number to their own SIM card, which connects to a cellular network. Hackers can pull off a SIM swap with help from somebody at the carrier or by providing personal information about their target that they obtained from social media.

“On the surface, Pinsky is an ‘All American Boy,'” Terpin said in a complaint. “The tables are now turned.”

Terpin alleges that Pinsky received help from Nicholas Truglia, who has been charged for separate criminal charges in New York and California. Last May, Terpin won a $75.8 million civil judgment against Truglia in a California state court.

In addition to his lawsuit against Pinsky, Terpin is also suing AT&T for $224 million, blaming the company’s subpar security for enabling the hackers. AT&T has denied the claim and requested a judge throw out the case.