Indiegogo campaign for a creepshot camera blows past fundraising goal

“Want a picture of your secret crush? You can make that happen.”

Vladimir Plotnikov of Chisinau, Moldova, has started three Indiegogo projects. The first was a Hollow Earth lamp. It raised $200 of its $40,000 goal. The second was more successful, resulting in an actual product called the WiseButton, a remote-control device for your smartphone.

The third is also a smartphone add-on, but it’s turning more heads: It’s a small, magnetic mirror that allows you to take discreet (“discreet”) photographs. Called the Spy Cam Peek-I, it has raised almost $9,000, blowing past its $1,000 goal. 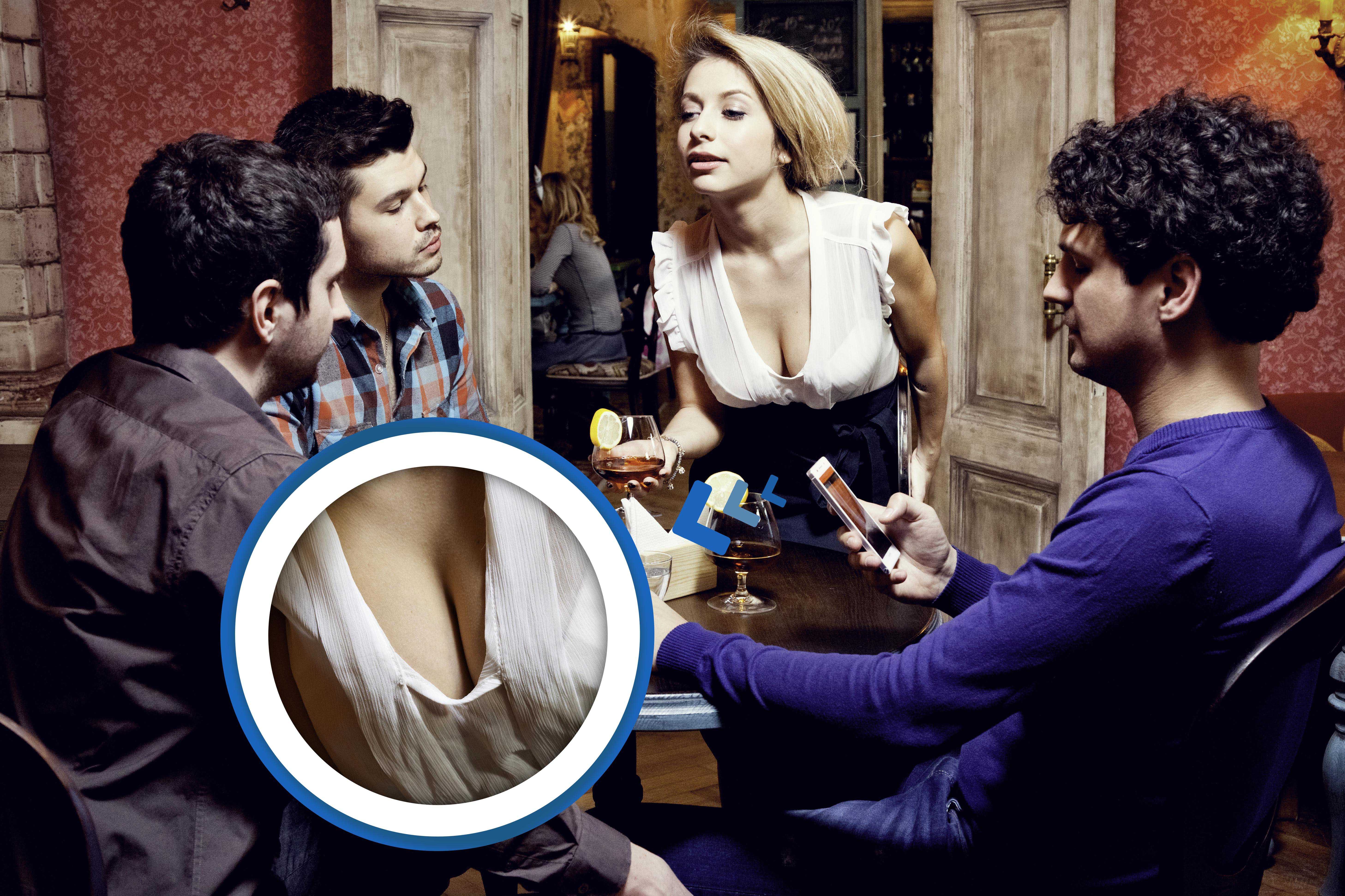 “Only a few of us have the courage to openly take pictures of other people or objects,” writes Plotnikov in the product description. “Peek-I opens completely new prospective [sic] for all sorts of pictures, without being afraid to draw attention.”

“Want a picture of your secret crush? You can make that happen and your crush won’t even think you are stalking him or her, because you will be looking in a different direction.”

According to his Facebook, Plotnikov works at Feminim Dom, a beauty parlor in Chisinau, with his wife. This is a little strange; the alleged “location” of the project on the Indiegogo page is Miami. 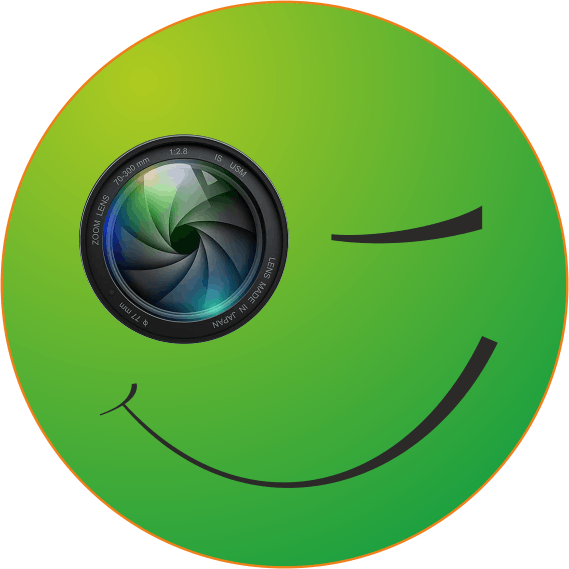 A spokesperson for Indiegogo told me that the campaign is currently under review. There are 47 days left for the fundraising campaign.

Spy Cam has not responded to a request for comment. Nor has Feminim Dom. Meanwhile, WiseButton—Vladimir’s previous project—is out of stock; the contact page, however, is “Under Construction.”