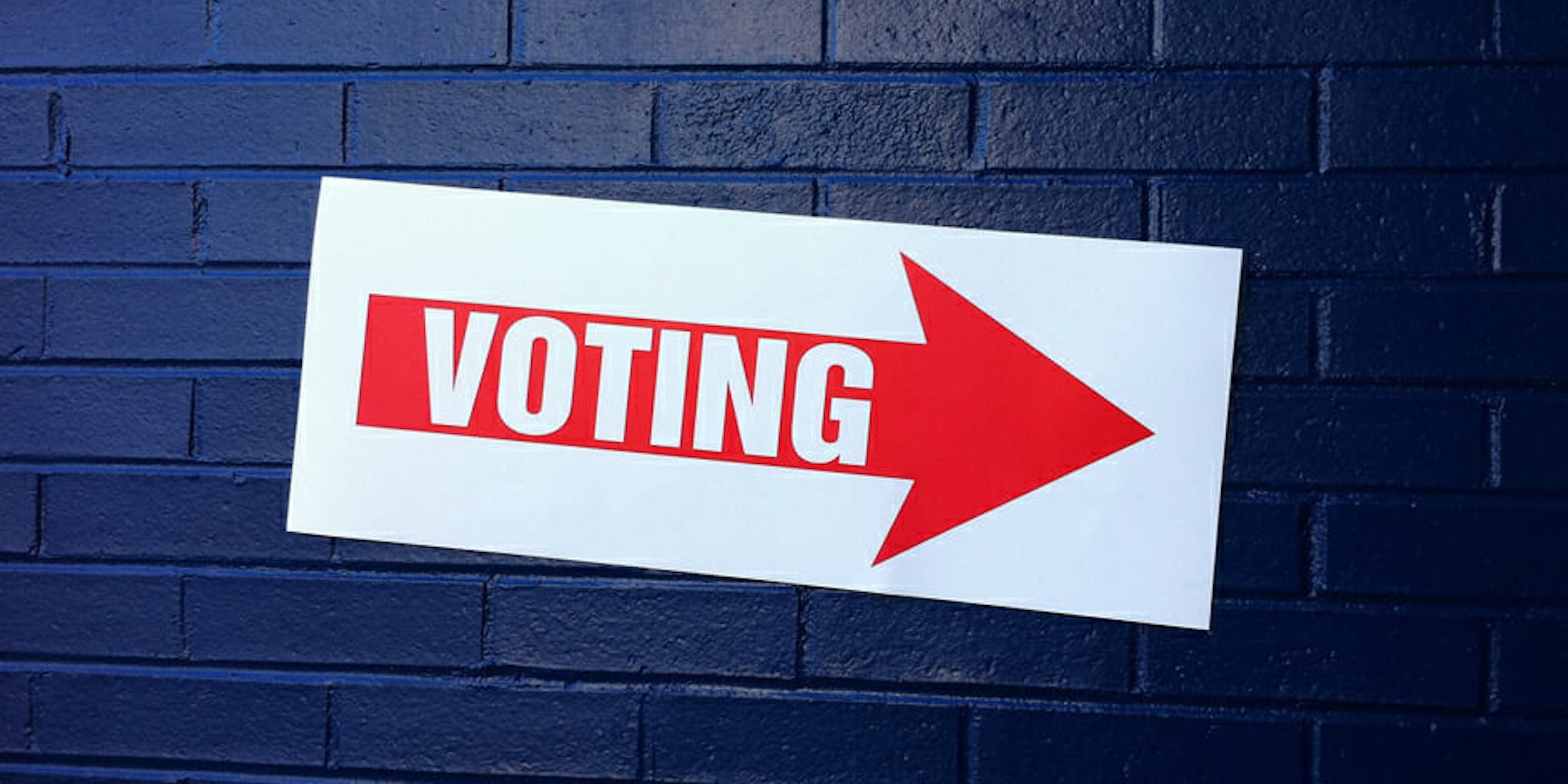 Several other states have signed on.

Connecticut lawmakers became the latest state to approve an effort to make sure its Electoral College votes go toward the candidate who wins the popular vote.

The bill passed through the state Senate on Saturday and was approved by the state’s House last week. Gov. Dannel Malloy is expected to sign the bill into law, according to CT Mirror.

Connecticut is the latest in a number of states to sign onto the National Popular Vote Interstate Compact, which asks states to cast its Electoral College votes to whichever candidate wins the national popular vote.

Several states, and the District of Columbia, have already signed onto the pact, according to ABC News. With Connecticut’s votes, the group has 172 electoral college votes promised to the popular vote winner, the news outlet reports.

Connecticut is the first state to sign onto the idea since President Donald Trump was elected despite receiving several million fewer votes than Hillary Clinton.

The movement to shift how states awarded electoral votes grew in the wake of the 2000 election, the last time a candidate lost the popular vote but won the presidency.

“A single vote, one person, one vote, is the way we should conduct all of our elections,” said Connecticut Senate President Pro Tem Martin M. Looney said, according to CT Mirror.

While Trump has praised his Electoral College win in the past, he has criticized the system (when he wasn’t running for president).

You can read more about Connecticut’s decision here.