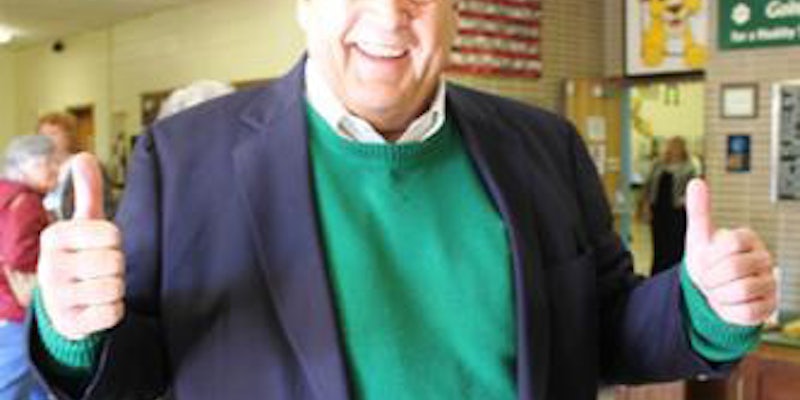 UPDATE: Controversial CISPA will return to the House this week

UPDATE: We have a date. Rogers and Rupperberger said they will reintroduce CISPA this week, The Hill has reported. It added that this version of CISPA will be identical to the one that already passed the House, with the same powers and privacy concerns.

UPDATE 2: Rogers and Ruppersberger will reintroduce CISPA to the House Wednesday afternoon during a joint speech, according to a statement by the House Permanent Select Committee on Intelligence. The announcement seemed to antipicate activists’ concerns, stressing that under CISPA, individuals would be able to sue the federal government for privacy violations. It also noted the bill would require a “detailed review of the government’s use of any information voluntarily shared by the private sector,” to be unclassified and presented to Congress.

You can’t call this a zombie version of the Cyber Intelligence Security Protection Act (CISPA). Try “mutant,” since the bill never actually died to being with.

Rep. Dutch Ruppersberger (D-Md.), says he intends to reintroduce CISPA, which some Internet freedom advocates have called a “privacy nightmare,” to the House later this year.

But privacy advocates aren’t too keen on the government having that much snooping power, especially because if an investigation uncovers evidence of unrelated but extreme crimes, like pedophilia and conspiracy to commit terrorism, it can be used against citizens.

Ruppersberger, along with Mike Rogers (R-Mich.), introduced CISPA into the House in April. However, it never went before the Senate, which that year twice defeated a different bill with similar goals, the Cybersecurity Act of 2012. The White House was openly supportive of the Cybersecurity Act, promised to veto CISPA, and has long dangled the promise of issuing an executive order if Congress can’t agree on cybersecurity.

According to The Hill, Ruppersberger said his staff was “working with the White House to make sure that hopefully they can be more supportive of our bill than they were the last time.”

Despite activist opposition, a number of major Internet companies, like Facebook, support CISPA’s principles. It would make their security jobs easier if the government could take a more active role against foreign hackers.

It’s unclear what changes the next version of CISPA would need to get a better reception from the White House, which pointed to advocates’ privacy concerns as a primary reason to veto. Ruppersberger and Rogers initially amended CISPA in April, though Rogers noted that  “while we’ve met some of [privacy advocates’] concerns, we have certainly not met them all.”