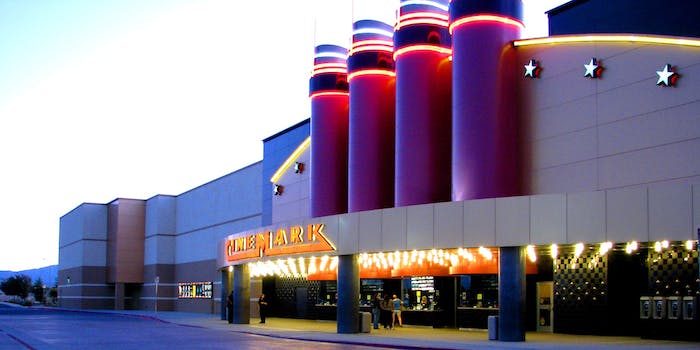 The request is legal—but is it right?

A tidal wave of anger has swept over Cinemark after its attorneys requested that victims of the 2012 mass shooting at the company’s theater in Aurora, Colorado, pay almost $700,000 in legal fees following their failed lawsuit against the theater chain.

The July 2012 attack at Aurora’s Century 16 theater, carried out by James Edgar Holmes during a midnight showing of The Dark Knight Rises, left 12 people dead and more than 50 others wounded. A jury decided on May 19 that the Cinemark-owned theater would not have to pay the 27 victims and family members of survivors who brought the lawsuit for failing to prevent the attack.

While the judge has not yet decided whether to grant Cinemark’s request, Colorado law allows the targets of unsuccessful lawsuits to recoup legal fees.

The chasm between what is legal and what critics believe is right in this case has left many incensed at the reimbursement request by Cinemark, the third-largest theater chain in the United States, which reported more than $700 million in revenue during its most recent quarter, according to Deadline.

Among those calling for a boycott of Cinemark are Gavin Newsom, California’s lieutenant governor and an outspoken advocate for victims of gun violence.

Newsom is far from alone. According to numbers from Dataminr, a Twitter analytics company, the hashtag campaign began around 12pm ET on Thursday, soon after Deadline published news of Cinemark’s compensation request.

The call to abandon the theater chain and thus impose a greater financial loss than the $700,000 Cinemark seeks to recover has since been repeated thousands of times across social media.

Cinemark did not respond to our request for comment in time for publication.