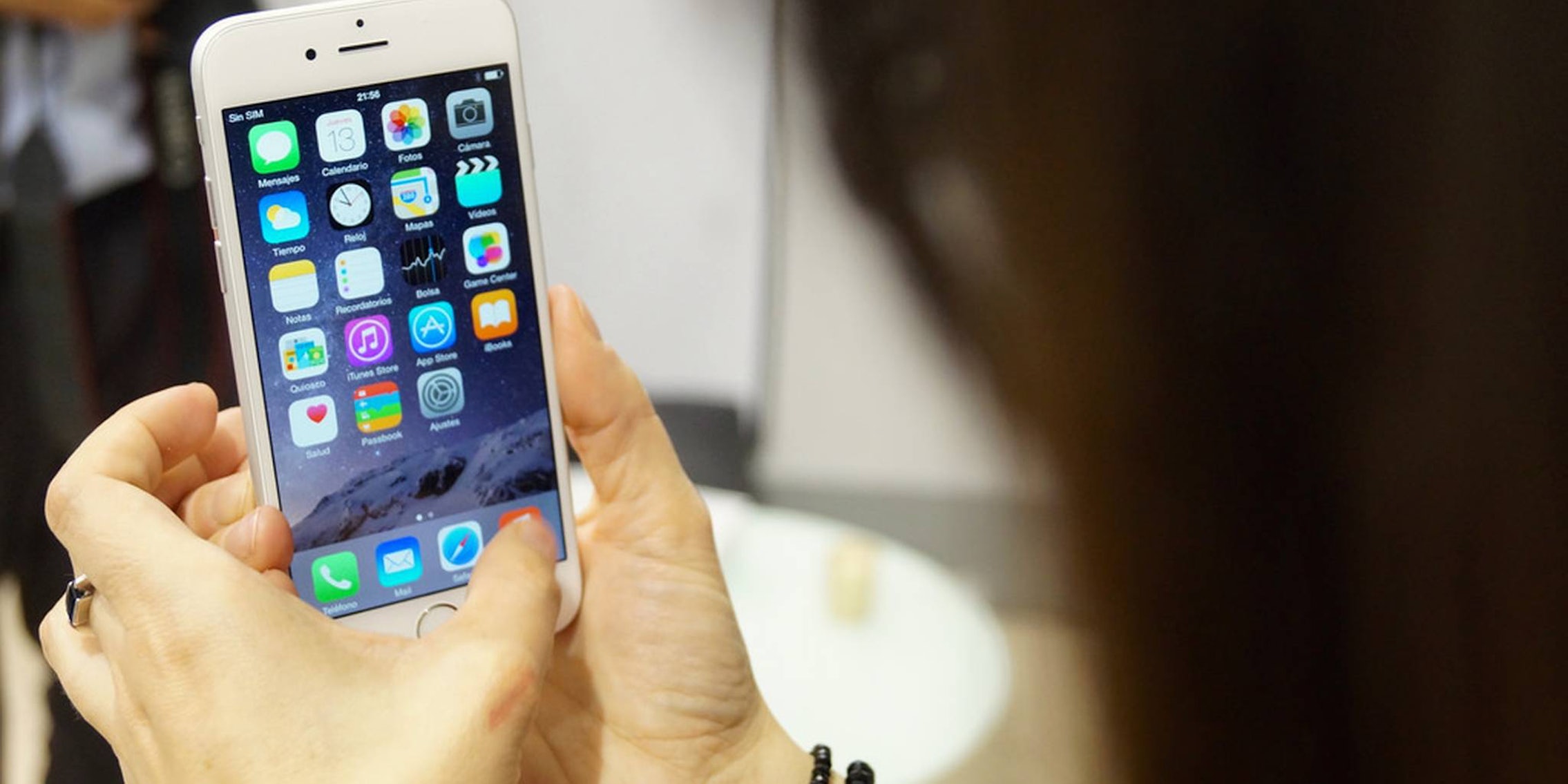 Apple must be tired of courtrooms.

Xintong Tiandi Technology, a small Beijing-based leather goods company, has defeated Apple in a trademark suit for the rights to continue to use the name etched on tens of millions of devices: iPhone.

The dispute has been brewing since 2012, when the trademark authority in China and the lower Beijing courts dismissed Apple’s plea to make the iPhone name exclusive. Apple gained a class 9 trademark (computers and scientific devices) the next year, but not before Xington Tiandi gained its class 18 trademark (leather goods) back in 2010.

Last week, Apple appealed the court’s previous decision but was turned down, allowing the small company to continue to make wallets, cell phone cases, and handbags with the IPHONE name, according to Legal Daily.

The court argued that Xintong Tiandi’s trademark application was submitted when the phone was not widespread in the region. The first iPhone became available in China in 2009, making it difficult for Apple to prove that its products were reaching a relevant sector of the population at the time.

“We will also make full achievement of the ‘iphone’ trademark, and work together [with Apple] to benefit more iphone consumers!,” Xintong Tiandi wrote on its website according to translations made by Quartz.

Apple has had poor luck in China. In 2012, it was forced to pay $60 million for exclusive rights to the iPad name after Chinese authorities said that Apple’s global rights to the name had never been transferred to China.

China is Apple’s second-largest market after the United States.