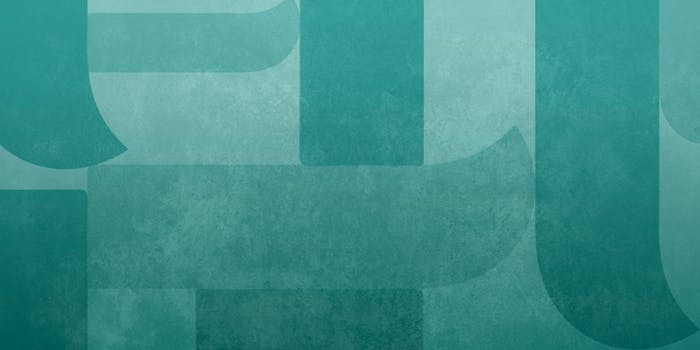 Will they leave Chicago next?

Ride-sharing apps Uber and Lyft are having a tough time lately in the security department.

After much heated discussion, the Chicago City Council on Wednesday passed new restrictions in favor of tougher regulations to equal the playing field for the Uber and Lyft ride-sharing apps and taxis during a 36-12 vote.

The City Council now requires Uber and Lyft drivers to obtain a restricted chauffeur license—which can be granted after taking a short online course—and to undergo a city-overseen vehicle inspection.

Previously proposed, upfront drug tests and physical exams are still to be finalized for the eligible drivers.

A fingerprinting proposal, which has proven to be popular in other cities, will be studied for the next six months by Aldermen Anthony Beale to ensure the necessity for the city before passing it, risking the inevitable threat of the ride-sharing apps calling it quits in Chicago.

Uber and Lyft left the city of Austin in May after the city rejected the app’s $8.6 million bid for Proposition 1. Austin City Council demanded the apps implement tougher background checks and fingerprinting, but after losing the vote, both Uber and Lyft ceased operations in the city.

Chicago has about 90,000 operating Uber and Lyft drivers.

Mayor Rahm Emanuel believes Uber and Lyft give the city employment and transportation options in areas that were not serviced before, especially in predominantly minority neighborhoods.

According to a report by the Chicago Tribune, Uber’s Chicago General Manager Marco McCottry told the city’s aldermen that “ride-sharing as we know it would no longer exist in Chicago” if the ordinance is passed.

It looks like the Windy City may be the next town left stranded on the side of the road.