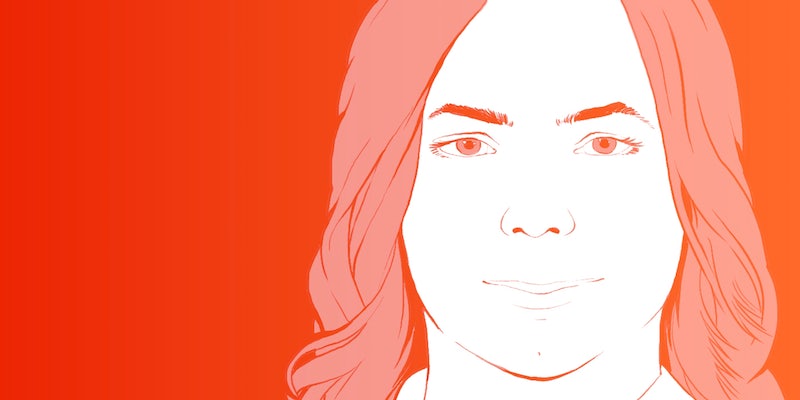 Neither Manning's family nor her lawyers were notified of the former Army analyst's medical condition.

Unconfirmed reports ricocheted around the internet on Wednesday morning that Chelsea Manning, the former Army analyst sentenced to 35 years in prison for leaking a trove of sensitive government files to WikiLeaks, had been “rushed to the hospital after trying to take her own life.”

The reporting stemmed from a single tweet by CNN reporter Shimon Prokupecz:

Chelsea Manning suspected of attempting suicide. Was taken to a hospital Tuesday from Fort Leavenworth, CNN.

Army spokesperson Tatjana Christian confirmed to the Daily Dot by email that Manning was taken to a local hospital near the U.S. Disciplinary Barracks at Fort Leavenworth, Kansas, in the early hours of July 5, but that she was already back at the facility. Christian added that “officials continue to monitor the inmate’s condition” but would not discuss the cause for the hospital visit or the subsequent treatment because of HIPAA privacy concerns.

In response to reports that Manning attempted suicide, Wayne Hall, another Army spokesman, told the Daily Dot by phone, “I don’t know where [the media] came up with that information. I can’t verify that.”

When the Daily Dot contacted Manning’s attorneys, they had not yet heard about their client’s hospitalization. The possible reason, according to Fort Leavenworth spokesman George Marcec, is the military’s notification policy depends on the seriousness of the person’s condition, suggesting Manning’s condition was not life-threatening. He would not comment further on the incident.

Nancy Hollander, one of Manning’s attorneys, told the Daily Dot that she was meant to have a phone call with her client on Tuesday but the call never came through. When she asked Fort Leavenworth officials why she hadn’t received a phone call from her client, according to Hollander, they claimed that she must have missed it. It is unclear whether Manning was in the hospital at that time.

Update 1:06pm CT, July 6: Chelsea Manning’s legal team, led by Nancy Hollander, responded to the “unconfirmed rumors” about her hospitalization, criticizing the reports as being outrageous and the Army for the lack of communication with their client.

“We’re shocked and outraged that an official at Leavenworth contacted the press with private confidential medical information about Chelsea Manning yet no one at the Army has given a shred of information to her legal team.

“I had a privileged call scheduled with Chelsea at 2pm Leavenworth time yesterday, after the Army has now said she was hospitalized, but the Army gave the excuse—which I now believe to be an outright lie—that the call could not be connected although my team was waiting by the phone.

“Despite the fact that they have reached out to the media, and that any other prison will connect an emergency call, the Army has told her lawyers that the earliest time that they will accommodate a call between her lawyers and Chelsea is Friday morning. We call on the Army to immediately connect Chelsea Manning to her lawyers and friends who care deeply about her well-being and are profoundly distressed by the complete lack of official communication about Chelsea’s current situation.”