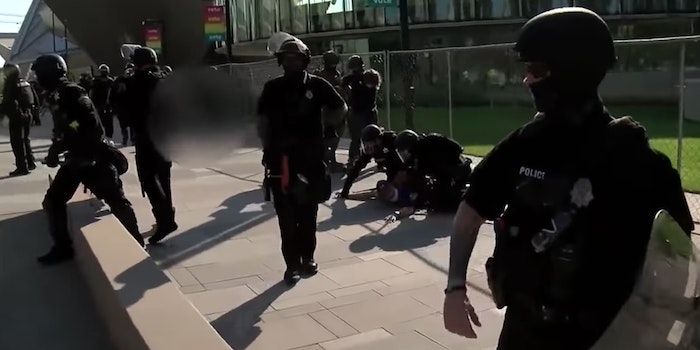 Kirk is one of the few popular conservative figures left who hasn't issued a retraction.

Prominent conservative commentator Charlie Kirk is still blaming “antifa” for a shooting at a protest in Colorado, even after police debunked the claim.