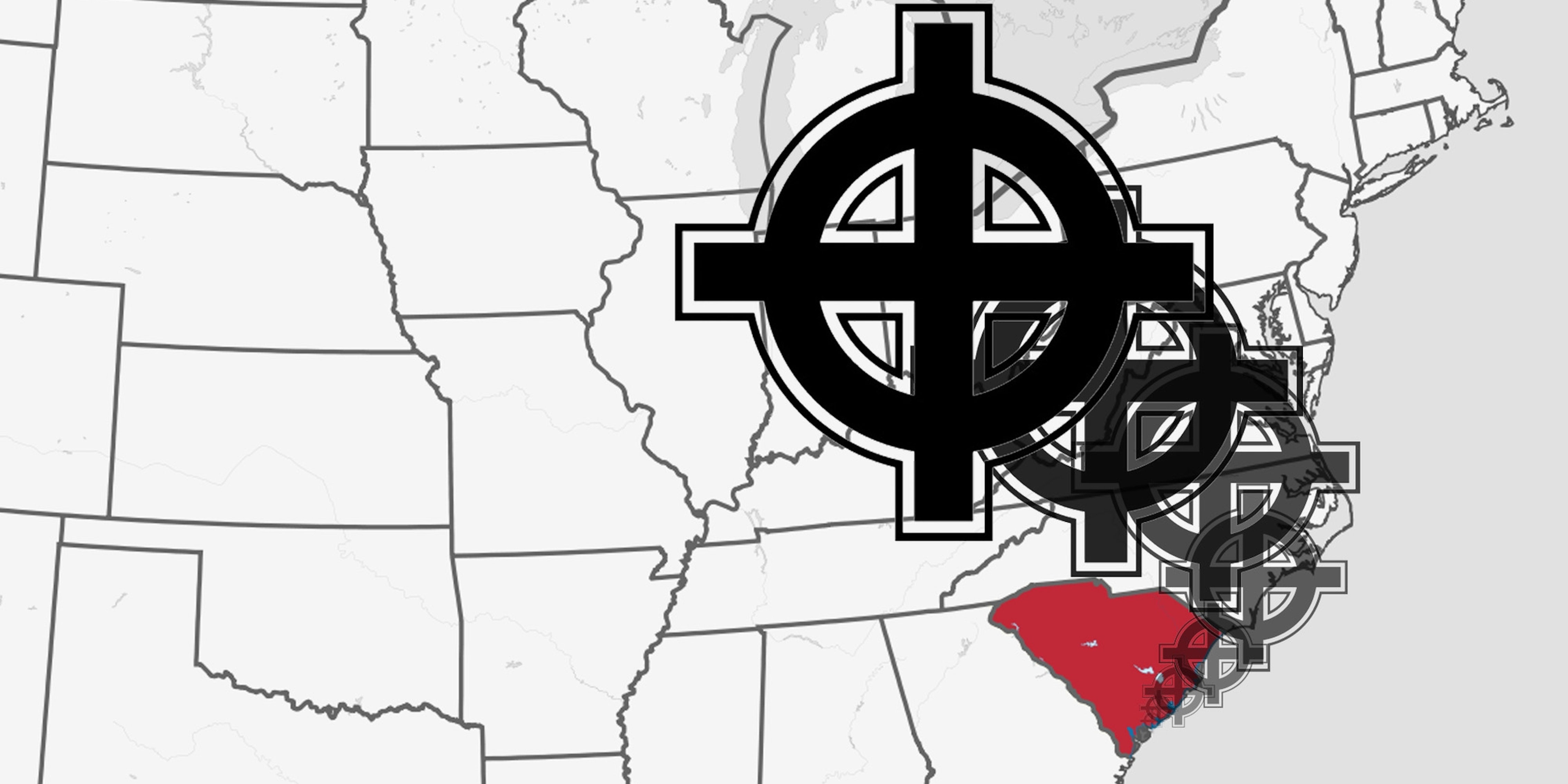 In the hours after nine black churchgoers were murdered in Charleston, South Carolina, news of the killings spread rapidly around the world. Like everyone else, white-nationalist and -supremacist communities online reacted as they learned of the shooting and followed along with the news all night and into the morning.

On Stormfront, the iconic home base of white supremacism on the Internet for nearly three decades, the news has consumed their attention since it first made headlines late Wednesday.

Several members of Stormfront immediately condemned the violence and offered condolences to the families of the victims. Many called him a “coward,” while some added that he’s “lower than the negro” for killing worshipers in a church.

The overwhelming sentiment from Stormfront’s white supremacists, beginning in the minutes following the killings, was worry that the murders would adversely affect white nationalism, gun rights, and white residents of South Carolina.

Many called him a “coward,” while some added that he’s “lower than the negro” for killing worshipers in a church.

“I pray for all the whites in that area and elsewhere that will be killed and raped using this as an excuse,” Stormfront member Jimmy Simcox wrote.

“Condolences to the families of the dead,” prolific poster Huginn ok Munnin wrote. “A church full of christian black people is most likely NOT our enemy. This was not only senseless, it can and will be used as propaganda fodder. All the ‘evil racist’ whiteys and the Second Amendment will be under full-bore attack.

Before the shooting suspect was identified as 21-year-old Dylann Storm Roof, many white nationalists hoped and wondered if the shooter was of another race or that his motivations had nothing to do with race.

However, because of a photo of Roof wearing an apartheid-era South African flag and a Rhodesian flag, a historic hotspot of racial tension in Africa, it’s become increasingly clear that this is almost certainly a hate crime, as police have maintained since near the beginning of the saga. 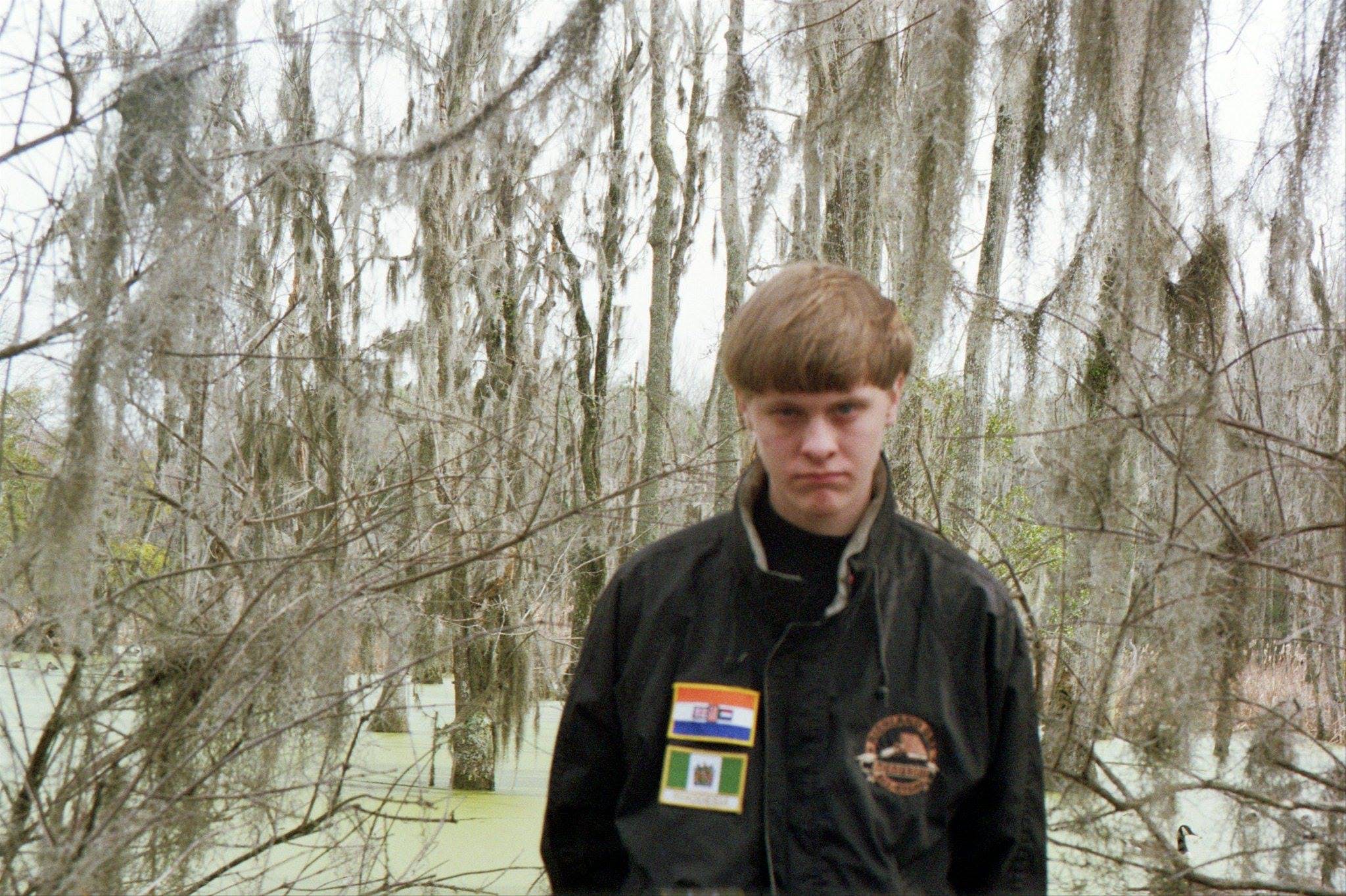 Some white nationalists even predicted that the media would indict Stormfront for the shooting.

“True the mainstream media will find some way to blame Stormfront even when nobody here advocates violence,” one member wrote. “They ignore the effect that massive non-white immigration and just too much immigration in general has on the white working class poor and how it pushes people over the edge. It is the Elites that make these things happen not us.”

Don Black, the owner of Stormfront, warned reporters against unfairly spotlighting a few salacious supremacists instead of looking at the broader racist sentiment.

“True the mainstream media will find some way to blame Stormfront even when nobody here advocates violence.”

“The few posts about how ‘this is war’ and ‘bad things happen in war’ will be cherrypicked,” Black wrote. “Those making those posts have never been in a real war, of course, and they wouldn’t like it if they should ever end up in one, but they feel safe behind their keyboards and pseudonyms.”

Predictions of a race war were common on the forum, often met with the declaration that a race war was already underway. Similarly, many suggested that the event was staged by the government to provoke violence or other political consequences.

On Reddit, which has its own communities of thousands of white supremacists, the tone is noticeably harsher. However, on the controversial subreddit r/CoonTown, the top post of the day condemns the attack as “emulating the behavior we despise.”

The sentiment is ultimately the same on this subreddit as it is on Stormfront: White supremacists question whether the shooter was even white while others deny that a hate crime took place. Many wonder why black crimes are reported on more frequently by the media who, they contend, is owned by Jews.

“Stuff like this is what gives Jews and SJWs [social justice warriors] ammo,” one person wrote.