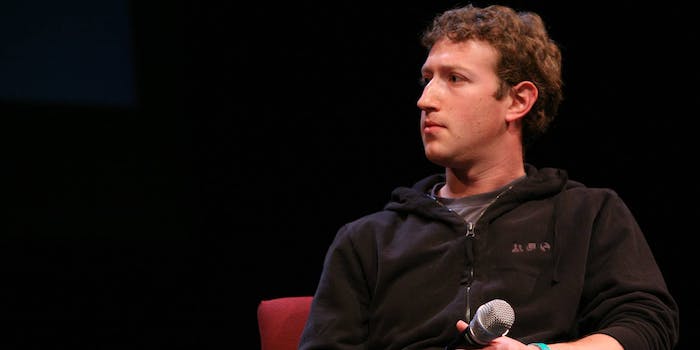 Just under $45 billion to give out still.

Facebook CEO Mark Zuckerberg and wife Priscilla Chan have given out the first of bit of their considerable fortune, investing in a New York-based startup that develops and finds talented tech minds in Africa.

The investment, announced on Thursday, is for an undisclosed amount that will go toward a $24 million funding round for talent-sourcing startup Andela. GV (formerly known as Google Ventures) is also involved in the funding round.

The startup plans to use the capital to bolster its presence in Africa. Andela currently operates with two offices in Nigeria and Kenya, which house nearly 200 engineers. By the end of 2016, the company plans to expand its presence to a third country on the continent.

Andela has received over 40,000 applications for its technical program in the past two years. It has accepted just the top 0.7 percent of those applicants. The lucky few who get into the program receive six months of specialized training. Andela then helps pair the developers with partnered companies.

While there is no figure to provide in terms of how much is being given to Andela, it marks the first investment to come from the Chan Zuckerberg Initiative, the organization the couple launched late last year.

The Chan Zuckerberg Initiative will primarily be used to make long term investments in areas of interest and importance, focusing on everything from improving education to curing diseases to building stronger communities. The pair have pledged to give away 99 percent of their Facebook shares—about $45 billion—to the causes throughout their lives.