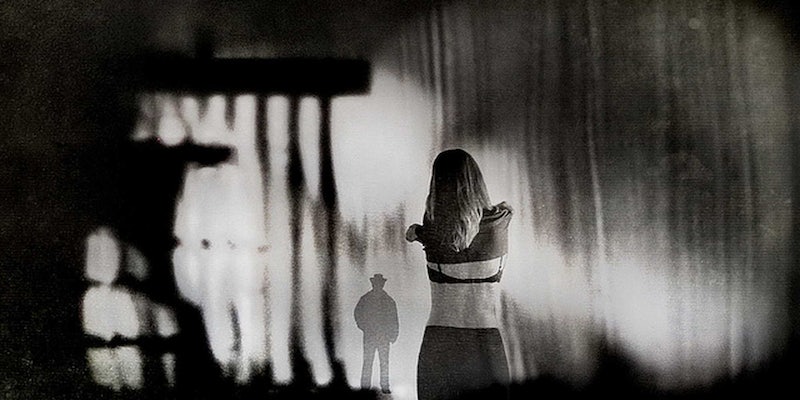 Should Senate Bill 255 pass, it would become the first such law in the United States.

On Tuesday, Senate Bill 255 passed the state’s Senate Public Safety Committee and has moved on to a vote.

The piece of legislation, first introduced by Sen. Anthony Cannella on Feb. 13, 2013, makes it a misdemeanor for anyone to distribute nude images of another person without their consent along with personal identifying information “with the intent to cause substantial emotional distress or humiliation.”

Florida tried to pass a similar law in March but ultimately failed to do so.

“People who post or text pictures that are meant to be private as a way to seek revenge are reprehensible. Right now, there is no tool for law enforcement to protect the victims,” Cannella said in a statement.

“Too many have had their lives upended because of an action of another that they trusted. This is a common sense bill that clamps down on those who exploit intimacy and trust for revenge or personal gain.”

It also doesn’t address the existence of individuals like Hunter Moore and Craig Brittain—owners and operators of the now shuttered revenge sites IsAnybodyUp and IsAnybodyDown, respectively—who have shielded themselves legally with the “Good Samaritan” provision of the Communications Decency Act.

In addition to the aforementioned concerns, some organizations are worried that Senate Bill 255 would be too broad and would infringe on First Amendment Rights.

“It also criminalizes the victimless instances. And that’s a problem with the First Amendment,” Nate Cardozo, an attorney for digital rights group the Electronic Frontier Foundation, told the media. “Whenever you try and criminalize speech, you have to do so in the most narrowly tailored way possible.”

The California State Senate will vote on the bill within the next two weeks. Should it pass and be signed into law by Gov. Jerry Brown, it would be effective immediately.