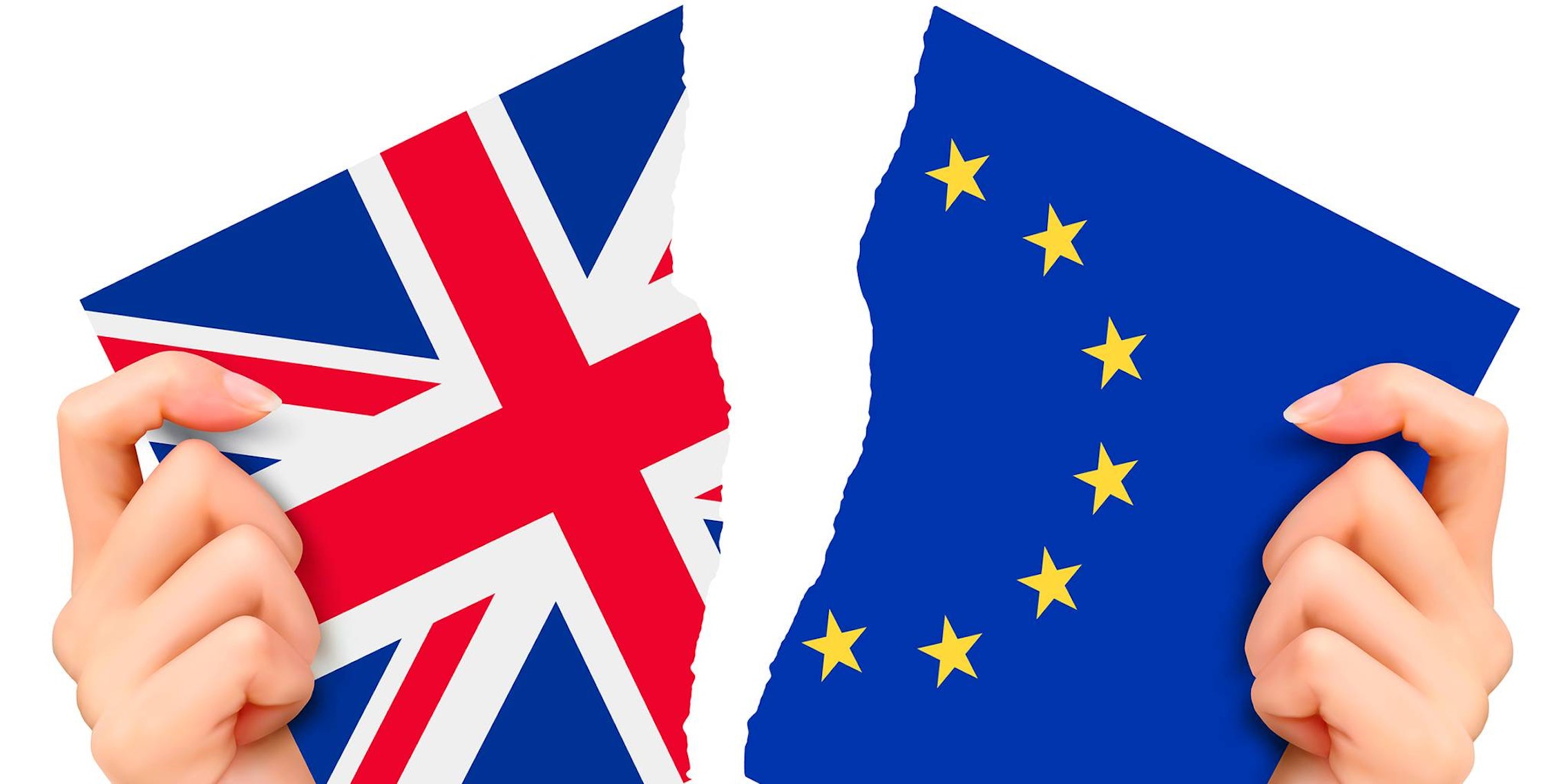 A second referendum may not happen after all.

Despite accruing over 4 million signatures, a petition on the U.K. government and parliament website has failed to impress lawmakers. The petition, which called for a reconsideration of Brexit in the form of an additional EU referendum vote, has been rejected by the country’s government.

The petition had been started by a pro-Leave supporter prior to the Brexit vote and took on new life following the results and subsequent regret of British citizens. Its caveat of requiring a minimum 60 percent support with 75 percent voter turnout was noted by the Foreign Office, which put out a statement on Saturday explicitly stating that the country plans to continue its plan to leave:

The EU Referendum Act received Royal Assent in December 2015. The Act was scrutinised and debated in Parliament during its passage and agreed by both the House of Commons and the House of Lords. The Act set out the terms under which the referendum would take place, including provisions for setting the date, franchise and the question that would appear on the ballot paper. The Act did not set a threshold for the result or for minimum turnout…

The Prime Minister and Government have been clear that this was a once-in-a-generation vote and, as the Prime Minister has said, the decision must be respected. We must now prepare for the process to exit the EU and the Government is committed to ensuring the best possible outcome for the British people in the negotiations.

Though the U.K. government have chosen not to act on the petition, there may still be hope for those in the Remain camp. Many prominent politicians continue to back the country staying in the EU, while others point to legislation that the government must repeal before it can move forward. The 1972 European Communities Act could provide enough time and leverage for Remain advocates to mount another offense, or at least start their own petition.