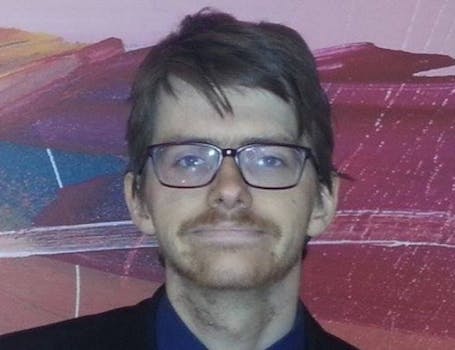 His demand for a second vote backfired completely.

Amid the widespread dismay at Britain’s decision to leave the European Union, a petition to the U.K. government for a second referendum on Brexit has sprung up. The existence of the petition feels inevitable: Millions are scared and heartbroken, and nearly 4 million people have already signed. Here’s the ironic part, though: the man who launched the petition is a hardcore supporter of the Leave campaign.

William Oliver Healey, an activist who strongly supported a split from the E.U., created the “EU Referendum Rules triggering a 2nd EU Referendum” petition to give his side another chance in case of a Remain victory. Unfortunately for him, it ended up serving the other side instead.

Now Healey is Mad on the Internet and accusing Remain supporters of “hijacking” his petition. In a defense of his conservative, anti-EU credentials, he wrote:

“I have been opposed to the bureaucratic and undemocratic nature of the European Union as an institution privately for many years and for all of my political career. I have openly and actively lent my support to both Vote Leave and Grassroots Out campaigns—why would I do this if I wanted to remain in the E.U.? I am genuinely appalled by the behaviour of some of the Remain campaign, how they are conducting themselves post-referendum not just with this petition but generally. The referendum was fairly funded; democratically endorsed, every vote was weighted equally and I believe this was a true reflection of the mood of the country. To my fellow Leavers, now doubting their decision please keep the faith, we will be fine just stick with it.”

It’s too little, too late, though. The U.K. parliamentary petition website works something like America’s We the People platform, in that the government agrees to consider petitions that cross a certain threshold of signatures. Four million is more than enough for consideration.

There are, however, some allegations that the poll is being rigged with fake signatures. The Huffington Post reported on thousands of obviously fake entries filed from Vatican City IP addresses—Vatican City’s population is only 800. Conservative troll-queen (and former MP) Louise Mensch also published a piece on her News Corp. website, Heat Street, alleging the entire poll is a 4chan hoax.

But channers—who have become avid supporters of Donald Trump for the lulz this year—don’t appear to be stuffing the ballot box in support of a Remain vote. Rather, they’re going one level deeper, filing flagrantly fake signatures in an attempt to delegitimize the entire poll.

As with everything related to Brexit, no one involved seems to know what the hell is going on.