Someone has a problem with sideboob.

It’s no secret that Amazon’s relationship with publishers has grown more contentious as it strengthens its iron grip on the industry. What you may not know is that the retail giant can also be arbitrarily controlling when it comes to the self-published and niche genre books they like to champion over establishment offerings (when it softens their increasingly rotten image).

Nobody is better poised to point out this sort of censorship than Erin Dameron-Hill, an award-winning artist who has designed covers for literally thousands of romance novels. Noting that Amazon’s Kindle Direct Publishing program has no prescriptive rules about appropriate imagery—“What we deem offensive is probably about what you would expect” is the vague extent of their guidance, just a shade away from “I’ll know it when I see it”—Dameron-Hill crowdsourced a list of reasons that the company had for zapping certain titles in the past.

You’d also better steer clear of “naked people in a clinch,” even if they aren’t “fondling,” as well as the dreaded “O” face—because sexual ecstasy has no place in erotica. What’s a cover artist to do if they want to keep their work on the capriciously punitive site? “A symbolic cover” is one option, Dameron-Hill writes. “If Amazon finds offense to a rose, then I throw my hands up.”

“Step-back” covers also work: “Have your artist create a very safe cover and then … an insert cover with a very smexy [smart and sexy] image. I have to emphasize here no nudity—that could still cause issues. A fine example of this is Jenn LeBlanc’s Absolute Surrender.” 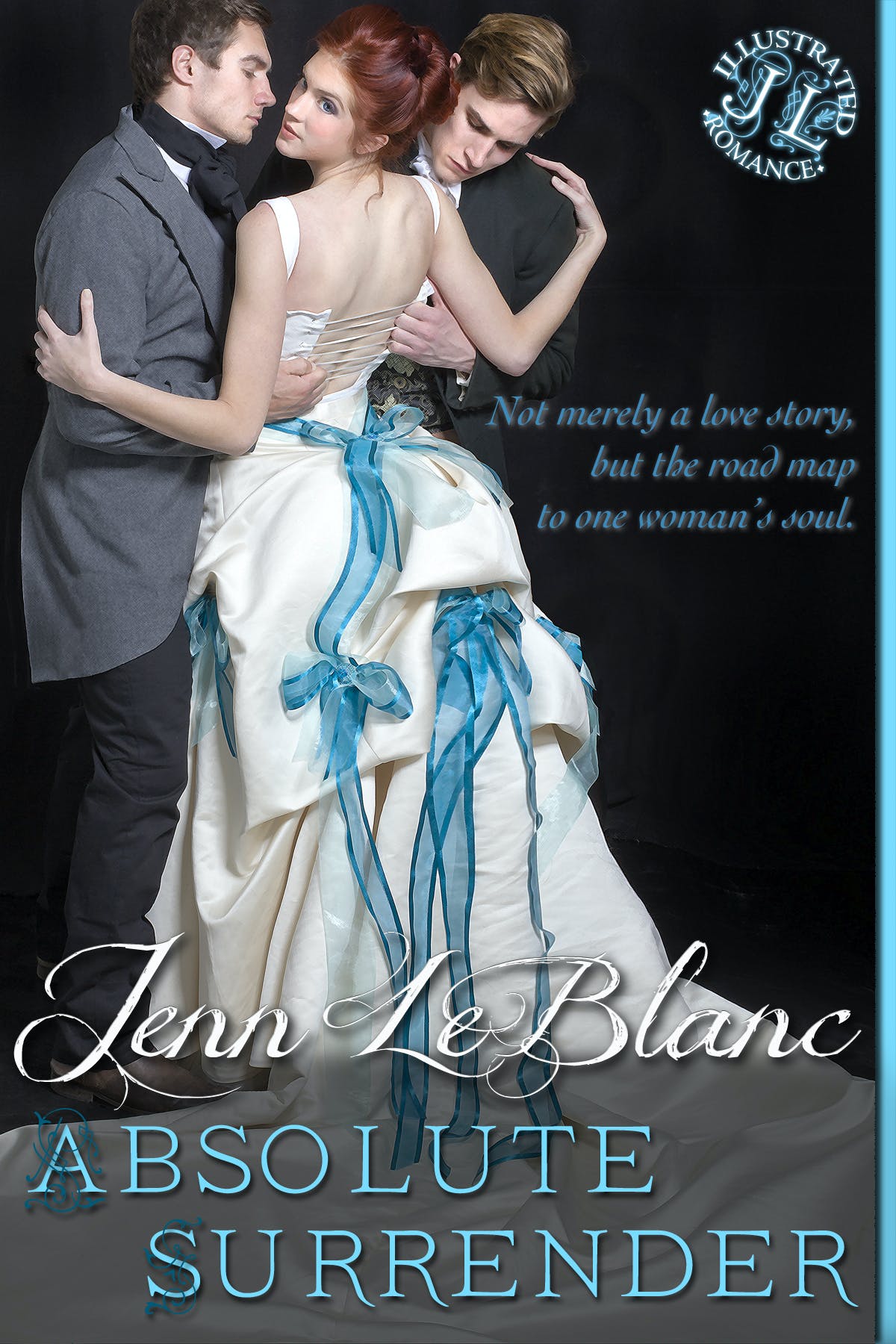 Got that? Good. Now let’s all get back to writing and reading and illustrating our glorious smut.