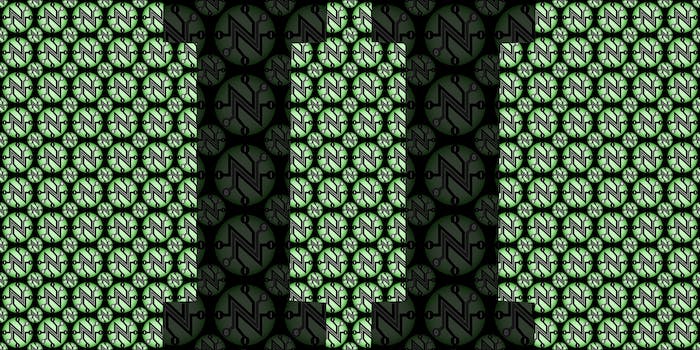 A Republican lawmaker has introduced a bill to kill Title II of the Communications Act, the law most advocates say is the only way to save net neutrality. And he’s framing the legislation has a way to preserve the open Internet.

“The Internet has remained open and continues to be a powerful engine fueling private enterprise,” Congressman Bob Latta (R-Ohio), the bill’s author, said in a statement.

Coming from him, that seems like a confusing statement, but it’s also a shining example of how one person’s freedom can be a corporation’s oppression. Title II gives the Federal Communications Commission (FCC) the power to regulate the Internet, and whether to allow Internet service providers (ISPs) like Comcast and Verizon to charge people more to access certain sites at full speed. Latta’s statement echoes this sentiment:

At a time when the Internet economy is thriving and driving robust productivity and economic growth, it is reckless to suggest, let alone adopt, policies that threaten its success. Reclassification would heap 80 years of regulatory baggage on broadband providers, restricting their flexibility to innovate and placing them at the mercy of a government agency.

The future of the open Internet is currently in limbo: FCC Chairman Tom Wheeler has proposed a series of Internet regulations, and we’re currently in the midst of a 120-day period open for public comment. ISPs argue that the FCC should stand aside and let them make up their own rules for their customers.

As it happens, the companies that wish to charge more to access certain sites at full speed have donated substantially to Latta over the years. According to data obtained through the Sunlight Foundation, Latta has received nearly $50,000 in campaign contributions from AT&T and Verizon alone. A special Sunlight Foundation report published by the Daily Dot shows that those two companies have spent more money than any other political donor in the fight against net neutrality.

While supporters of particular big businesses like AT&T, Verizon, and Comcast see net neutrality as an impediment to business, smaller guys take a different view. A coalition of 100 prominent venture capitalists who fund burgeoning online companies have signed their support of Title II and net neutrality, as have bigger tech companies like Google, Twitter, and Facebook.