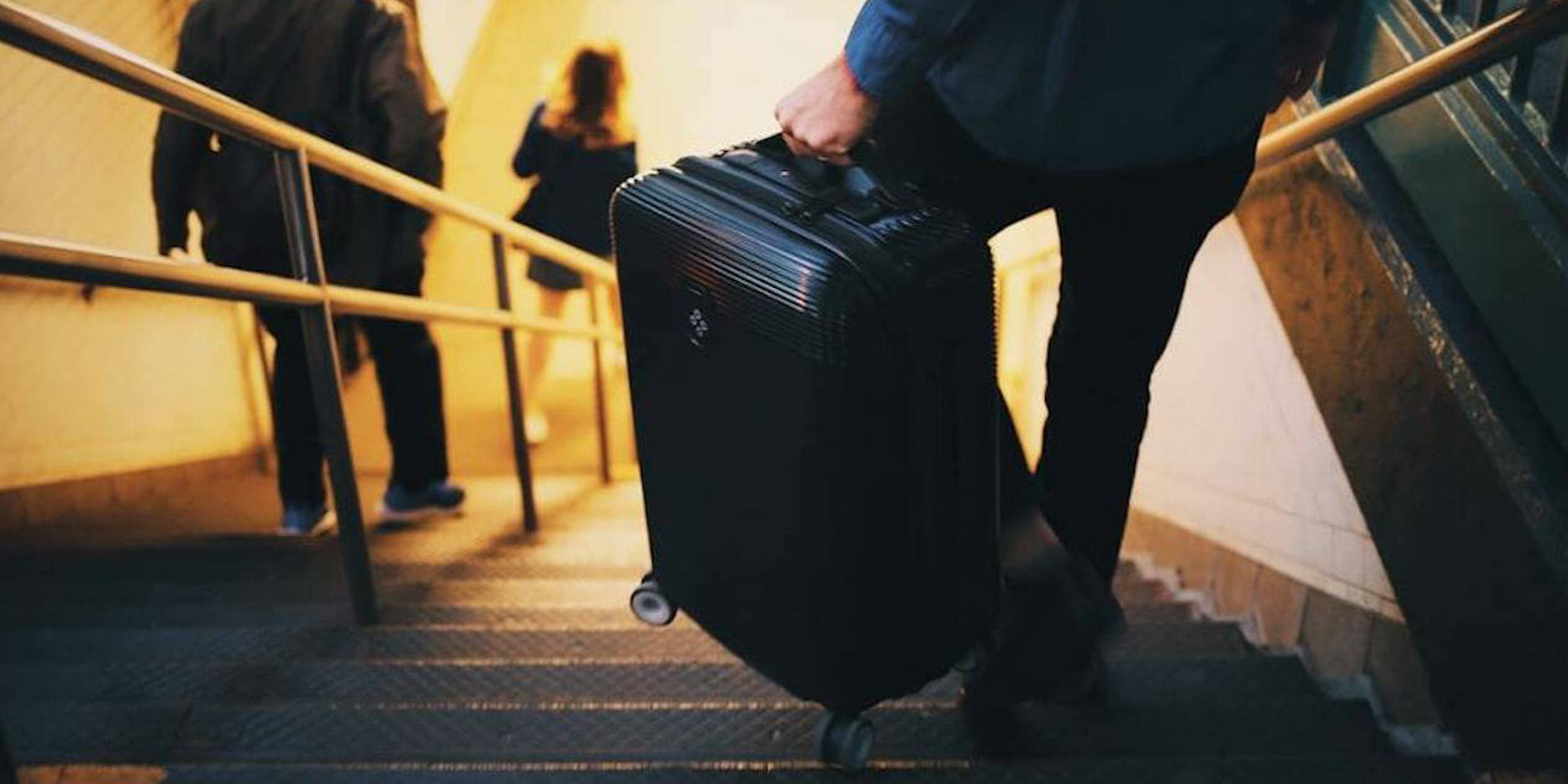 The startup had raised $4.5 million in crowdfunding on Indiegogo.

Now, just a few months later, the impact of the regulations is being felt. Bluesmart, one of the most popular smart luggage companies, is checking out for good. The startup, which famously raised $4.5 million in crowdfunding campaigns on Indiegogo, sold some of the most advanced suitcases, which contained built-in GPS tracking, weight sensors, a digital lock, and fast-charging for other devices.

Here is a promo video of its first-generation carry-on.

The company will sell its assets, including its technology, design, and brand to luggage maker Travelpro. It said in a blog post that the restrictions enacted last year put it in an “irreversibly difficult financial and business situation.” The company’s CEO Tomi Pierucci called the regulation an “absolute travesty” at the time it was announced.

“After exploring all the possible options for pivoting and moving forward, the company was finally forced to wind down its operations and explore disposition options, unable to continue operating as an independent entity,” the blog post said. “This represents a very unfortunate outcome for everyone involved, and we are all very sorry for this unexpected turn of events.”

Bluesmart quickly removed all of its product pages and hasn’t posted to social media since the end of last year. After the restrictions against non-removable lithium-ion batteries were passed, it became a countdown to see how long the company could survive. It had just finished pre-orders for its second-generation suitcase, which also did not feature a removable battery.

Furious customers who didn’t receive their orders and those who couldn’t use their product after the ban demanded refunds on social media. The company responded by posting step-by-step instructions on how to remove the battery using a screwdriver, admitting it was “not the ideal situation.” Removing the battery, a tedious task, renders the carry-on’s smart features useless.

Bluesmart is no longer selling any of its products and will not honor warranties or returns. It says its “servers and apps will be maintained for several months from today” but those who own the smart luggage will see reduced functionality in the future. If you purchased a Bluesmart bag from a third-party, you can ask for a refund from the original retailer. Refunds and claims against the company can be made here.