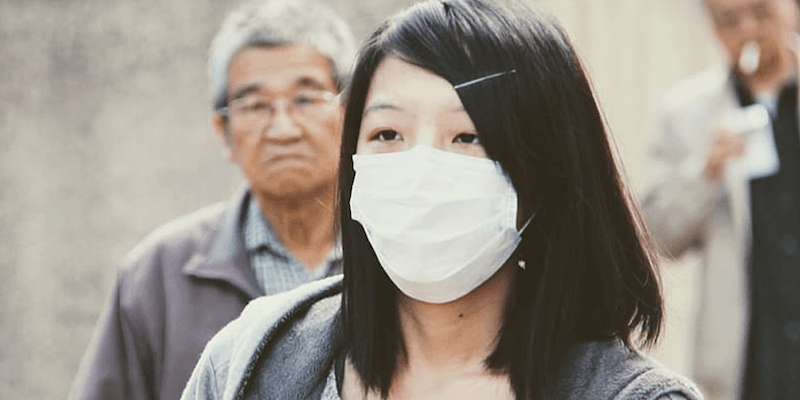 AI beat the CDC to the punch on coronavirus warnings

BlueDot also correctly predicted the cities that the coronavirus would first spread to.

The first warnings regarding the recent coronavirus outbreak in China came not from the World Health Organization (WHO) or the U.S. Centers for Disease Control and Prevention (CDC) but from artificial intelligence (AI).

As it turns out, BlueDot, a Canada-based health monitoring startup company, warned its customers on Dec. 31, a full six days before the CDC and nine days before the WHO sent out alerts of their own.

BlueDot was able to do so thanks to its AI-run platform, which scans and analyzes everything, from foreign news stories in 65 languages to airline data and reports of disease outbreaks among animals. When the AI believes it has found something of interest, the data is then reviewed by human epidemiologists.

Not only did BlueDot beat the major players to the punch, but it also correctly predicted the cities that the coronavirus would first spread to outside of China: Bangkok, Seoul, Taipei, and Tokyo.

The new coronavirus is believed to have originated from a large seafood and animal market in the Chinese city of Wuhan.

Kamran Khan, BlueDot’s founder and CEO, told WIRED that the idea for the company stems from his time as a hospital infectious disease specialist during the 2003 SARS outbreak.

“There’s a bit of deja vu right now,” Khan said. “In 2003, I watched the virus overwhelm the city and cripple the hospital. There was an enormous amount of mental and physical fatigue, and I thought, ‘Let’s not do this again.'”

BlueDot, which currently has 40 employees from both medical and technical backgrounds, was officially launched in 2014 and was able to secure over $9.4 million in funding. Its reports are now provided to hospitals, airlines, and public health officials in a dozen countries.

“What we have done is use natural language processing and machine learning to train this engine to recognize whether this is an outbreak of anthrax in Mongolia versus a reunion of the heavy metal band Anthrax,” Kahn added.

And this isn’t the first time BlueDot has used its technology to be ahead of the curve. The company also correctly predicted the Zika outbreak in South Florida.

Speaking with the Canadian Press, Khan expressed hope that AI and other predictive technologies would be able to keep pace with the growing threat of infectious disease outbreaks.

“On one hand, the world is rapidly changing, where diseases are emerging and spreading faster,” Khan said. “On the other hand, we happen to have growing access to data we can use… to generate insights and spread them faster than the diseases spread themselves.”