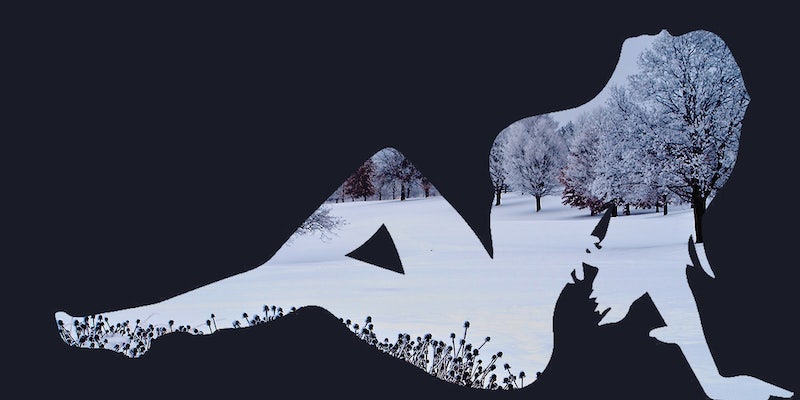 You have to pass the time somehow.

While Winter Storm Jonas was blanketing the east coast last week, a storm of malware was hitting the computers of those trapped inside by the snow. According to security firm EnigmaSoftware, virus infections skyrocketed  during the blizzard.

EnigmaSoftware, the makers of antivirus tool SpyHunter, noticed a significant spike in the number of viruses reported on computers of their users in the North East. What the found was an average increase of 69 percent in infections in states with the most snowfall.

Massachusetts saw the biggest jump in malicious software, increasing nearly 105 percent over the average rate. Maryland spiked by over 90 percent, while New York and Connecticut both jumped by over 80 percent. The major population centers of those states also saw massive amounts of malware infections: Boston had a 150 percent spike, New York City increased 90 percent, and Washington D.C. jumped 88 percent.

According to Ryan Gerding, a spokesperson for Enigma Software, this type of event is pretty common when it comes to storms; people are more likely to stay inside and in turn more likely to be exposed to some sort of virus. “The more online activity, the more infections,” he said.

Gerding explained the company saw a similar occurrence in 2014 when Buffalo, New York was hit with 88 inches of snow over the course of a week in November. During that time, the rate of infection in the city increased by over 40 percent.

Jonas also took place primarily on Friday and Saturday, days where Internet usage increase anyway. Gerding said the numbers in the cities hit by snow still outpaced other cities by a significant margin. Cities like Los Angeles, Seattle, and Kansas City, for example, saw a variance from their standard rate of only 10 percent or so—in some cases, there was actually a drop off. Those figures are fairly typical, whereas the cities and states trapped under the eye of Jonas were getting hit by malware at extraordinary rates.

The correlation to snowfall and rate of malware wasn’t exactly direct, either; West Virginia got the most snow, but had an infection increase of 46 percent, It was still higher than average, but not as high as other states that got less snow.

Photo via Brainedge/Flickr (CC BY 2.0 | Remix by Fernando Alfonso III