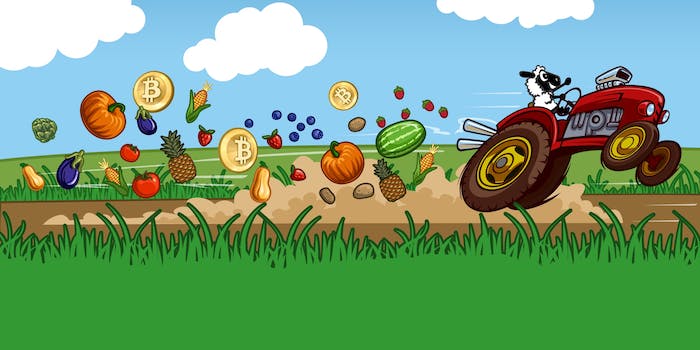 Bitcoin back above $1,000 now that you can spend it in ‘FarmVille’

Bitcoin has again soared above the $1,000 price mark after a major Internet gaming company expressed interest in accepting the volatile cryptocurrency.

As RT reported, the game design company Zynga announced via Reddit on Saturday that it was “testing expanded payment options for players to make in-game purchases using bitcoin.”

The Bitcoin market has had a wild past few months. After a relatively uneventful summer hovering around $100, the currency took off in October, eventually climbing to well over $1,000 in late November. 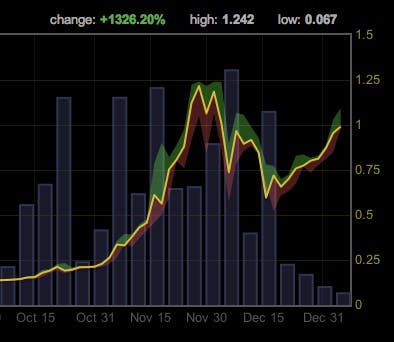 At the time the rise was criticized as a speculation bubble, in large part because so few bitcoins were actually exchanged. More than half of all coins purchased on the market were (and likely still are) held by investors banking that the currency’s price will continue to rise.

These predictions seemed true in December when the currency’s value began to plummet, eventually falling to almost half its November high. But following Zynga’s announcement on Reddit, bitcoin is again on the rise.

In many ways, the Zynga-fueled rise of bitcoin (if that is indeed the cause of the recent spike) proves many of the currency’s critics correct. In the long term, success for the currency depends on companies beginning to accept it as payment.

Of course, Zynga is just one company and its commitment to Bitcoin is far from absolute. “The Bitcoin test is only available to Zynga.com players playing FarmVille 2, CastleVille, ChefVille, CoasterVille, Hidden Chronicles, Hidden Shadows and CityVille,” the company posted. But its interest in the currency may signal a more stable and reliable rise in value than the market saw in 2013.