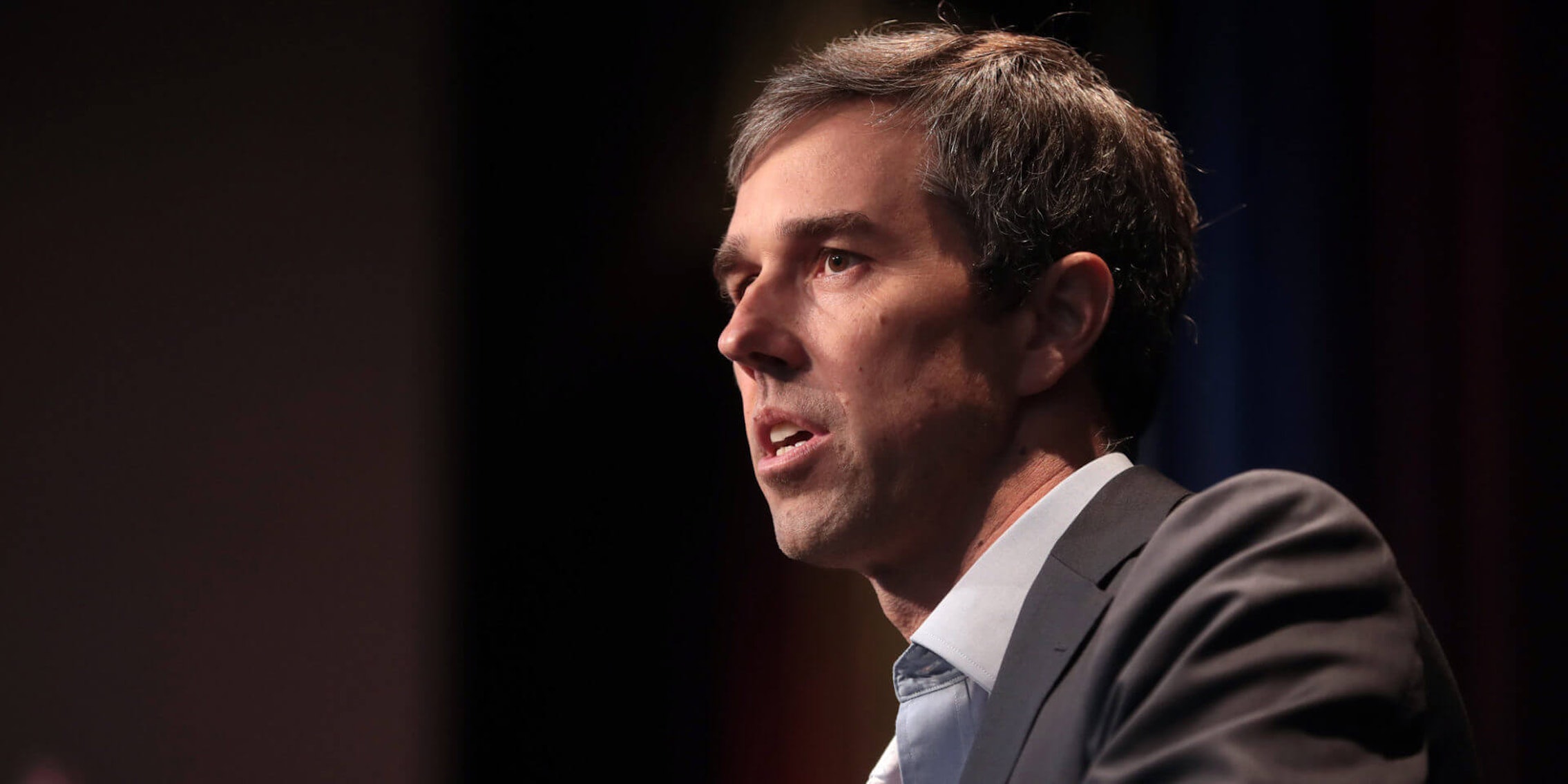 O'Rourke's call comes just hours ahead of the next 2020 Democratic debate.

O’Rourke suggested that banks and credit card companies should refuse to allow customers to use cards to buy assault weapons.

In his call, he says the companies should not process transactions online or at gun shows, specifically where background checks are not required. O’Rourke also called on companies not to do business with gun or ammunition manufacturers who produce or sell assault weapons.

“Credit cards have enabled many of America’s mass shootings in the last decade—and with Washington unwilling to act, they need to cut off the sales of weapons of war today,” the former Texas congressman wrote on Twitter on Thursday morning, adding: “Banks and credit card companies must: Refuse to take part in the sale of assault weapons. Stop processing transactions for gun sales online & at gun shows without background checks. Stop doing business with gun & ammo manufacturers who produce or sell assault weapons.”

He also tweeted out a petition asking for people to sign up and endorse the plan.

The call comes just hours before O’Rourke will join nine other Democrats on stage for the third 2020 Democratic presidential debate.