Obsessed with selfies? This new Sony phone is for you

If taking a self portrait is important to you, this might be your new favorite phone.

Sony’s smartphone business has always been a bit odd. Even though new Xperia handsets regularly receive praise from critics, they’ve never really been all that popular with consumers. Now, the Xperia C4 is positioning itself for maximum appeal by claiming to be God’s gift to selfies. 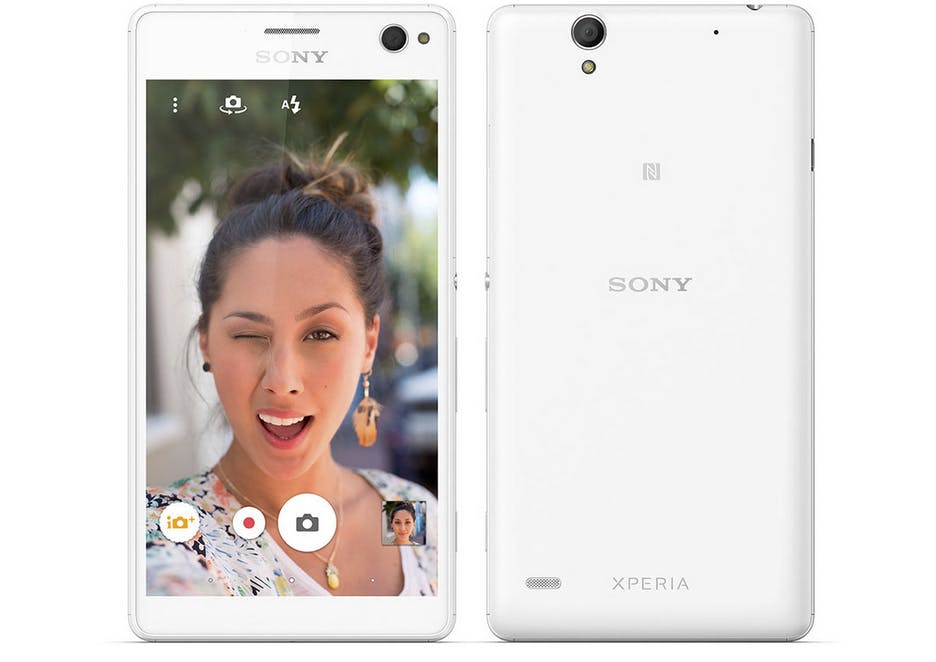 The 5.5-inch smartphone features standard high-end smartphone bullet points like a full HD display, a big 2,600mAh battery, and Android 5.0, but it’s the phone’s 5MP front-facing lens that Sony is most proud of.

The Xperia C4 was pitted against several other popular smartphones, including the iPhone 6 Plus and Samsung Galaxy A5, in a six-point selfie test, and it beat all comers in every scenario, earning it the title of the “world’s best selfie smartphone.” Is that enough to make it a mainstay with your wireless carrier? Probably not. But in our selfie-obsessed culture, it certainly can’t hurt.