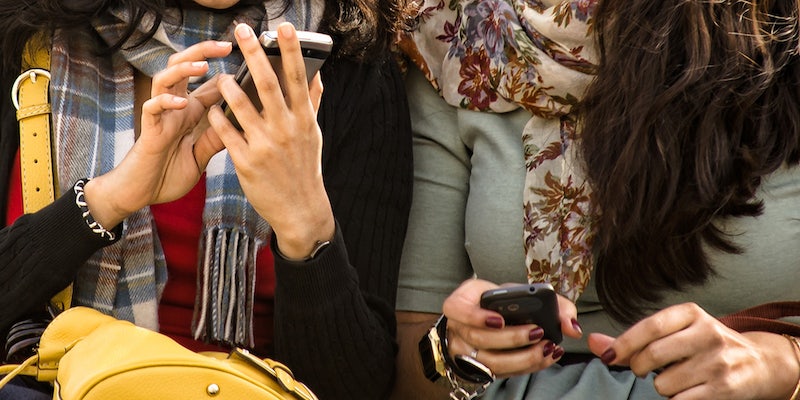 The best emoji keyboards for your phone

Ever since Apple opened its keyboard software to third-party developers, new options have infiltrated the App Store, and emoji apps have been leading the charge. Just this February,  developers got a glimpse of the more ethnically diverse emoji we’ll access to, something Apple promised a year ago.

But with no official access to these new characters yet, now could be a good time to see what other keyboards are out there. While some apps bring Android’s coveted swipe feature to Apple, these alternatives bring more color and animation to your texts, without you ever having to leave iMessage.

Something to note: In enabling each keyboard on your phone, iPhone users are required to allow “Full Access,” meaning that the third-party company will have the ability to see whatever you type while that keyboard is open. A pop-up in Apple’s Settings reminds users to exercise caution when sharing personal information.

Late last year, the launch of Bitstrips temporarily turned Facebook News Feeds into a gallery of Bitstip art. While the initial hype might have died down, Bitstrips continue to release new Bitmoji, which enables you to send Bitstrip animations as texts. Use the app to create stickers featuring your personal avatar, then use the keyboard within your phone’s messaging system to send them to your friends. They’re a bit larger than the standard emoji, but they do depict you in your truest cartoon form, which is something we’re still waiting on Emoji to do. 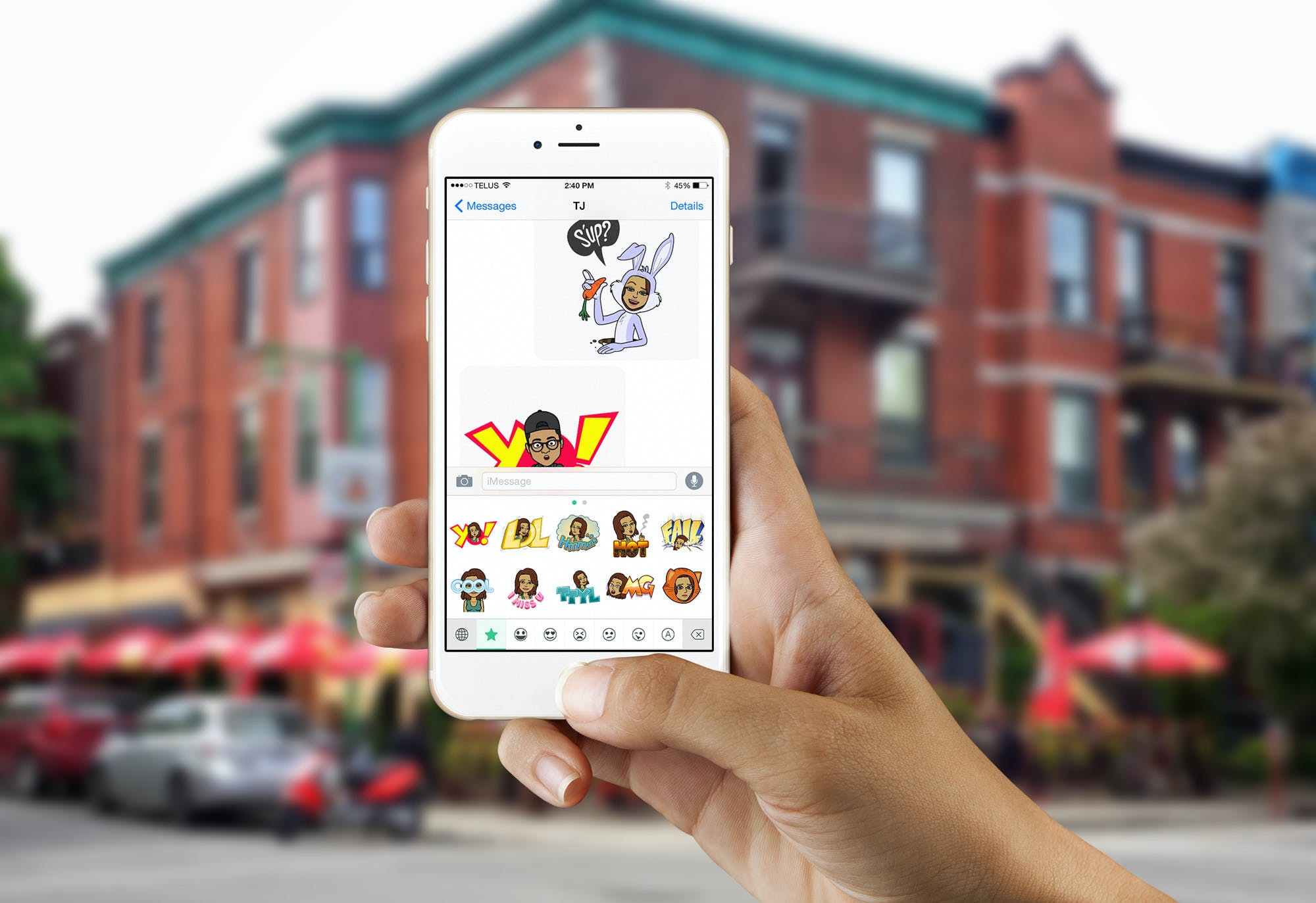 Instead of scouring the Internet for the perfect GIF, GIF Keyboard allows you to browse through and send them within iMessage automatically. Search for a keyword, or look through curated selections broken into categories based on mood, culture, and popularity. Users also have the option of saving a GIF they see on the Internet to the keyboard for later use. Most helpful when the Latin alphabet and emojis can’t quite capture the level of sarcasm you’re going for. The GIF Keyboard is only available for Apple, but GIF for Messenger, compatible with Facebook’s standalone app, is available for both Apple and Android. 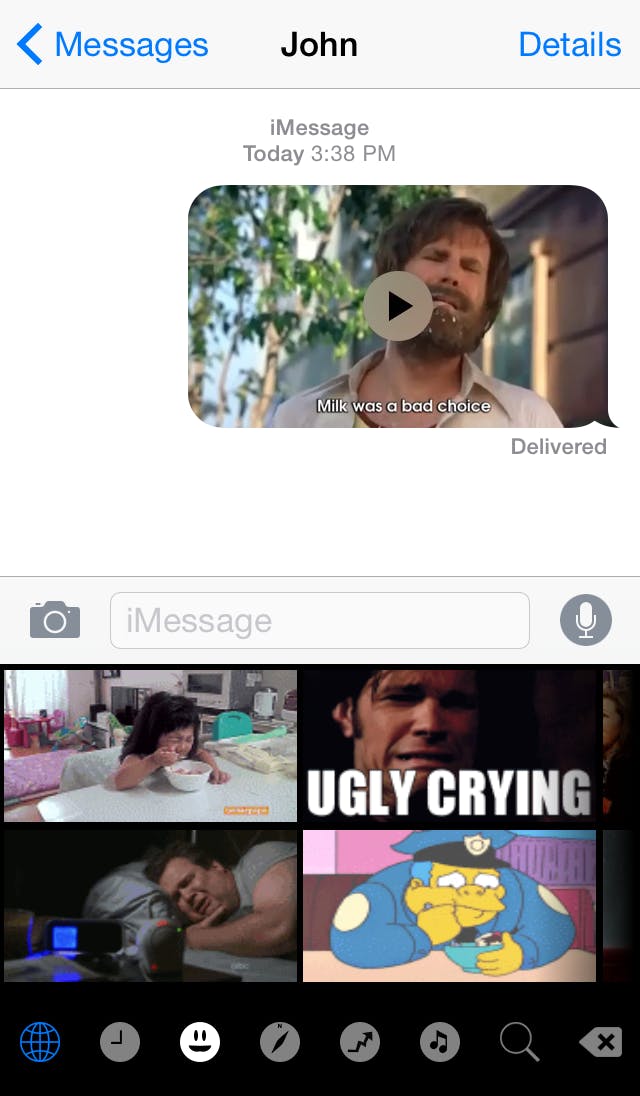 Keymoji is simple: Type something in, and Keymoji will suggest a progression of emojis meant to convey the same message. Touted as the “first emoji autocomplete keyboard,” it also features galleries filled with pre-made artwork that depict song lyrics, food, and some borderline profanities. The app also lets you update your own translations to share with the rest of the Keymoji-using world. Asking to hang out with someone has never been so colorful. 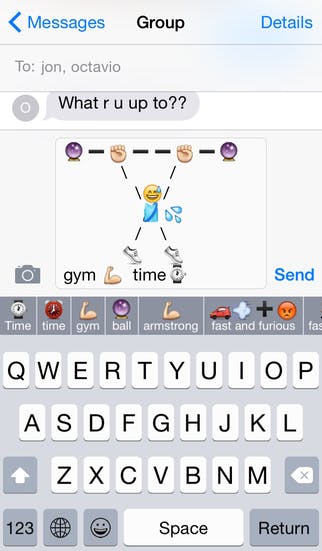 OK, so you can’t send pictures with this, but Stack’s handwriting recognition technology does make this keyboard fun to use. Stack gives your thumbs a break by letting you write messages by hand. The keyboard space turns into a blank slate so you can write what you’d ordinarily type. The app then detects what you’re trying to write after each letter, number, or punctuation mark, and an autocorrect bar will suggest words for you. Users can also choose what language they’d like to write in by holding down the world icon and choosing from a plethora of other languages (the app does a pretty good job of discerning accent marks, too). MyScript’s handwriting recognition software extends beyond iPhone keyboards with a calculator app and one for note-taking.

For all the times that pre-made emojis and GIFs don’t seem personal enough, ScribbleBoard turns your keyboard space into a digital easel so you can illustrate what you’re trying to say. Once you’ve finished your masterpiece, simply copy and paste it onto the message space and send. Images can be saved to camera rolls for future use. (Of course, the 99 cent price tag might dissuade some users, because you can use Snapchat to achieve the same effect.) 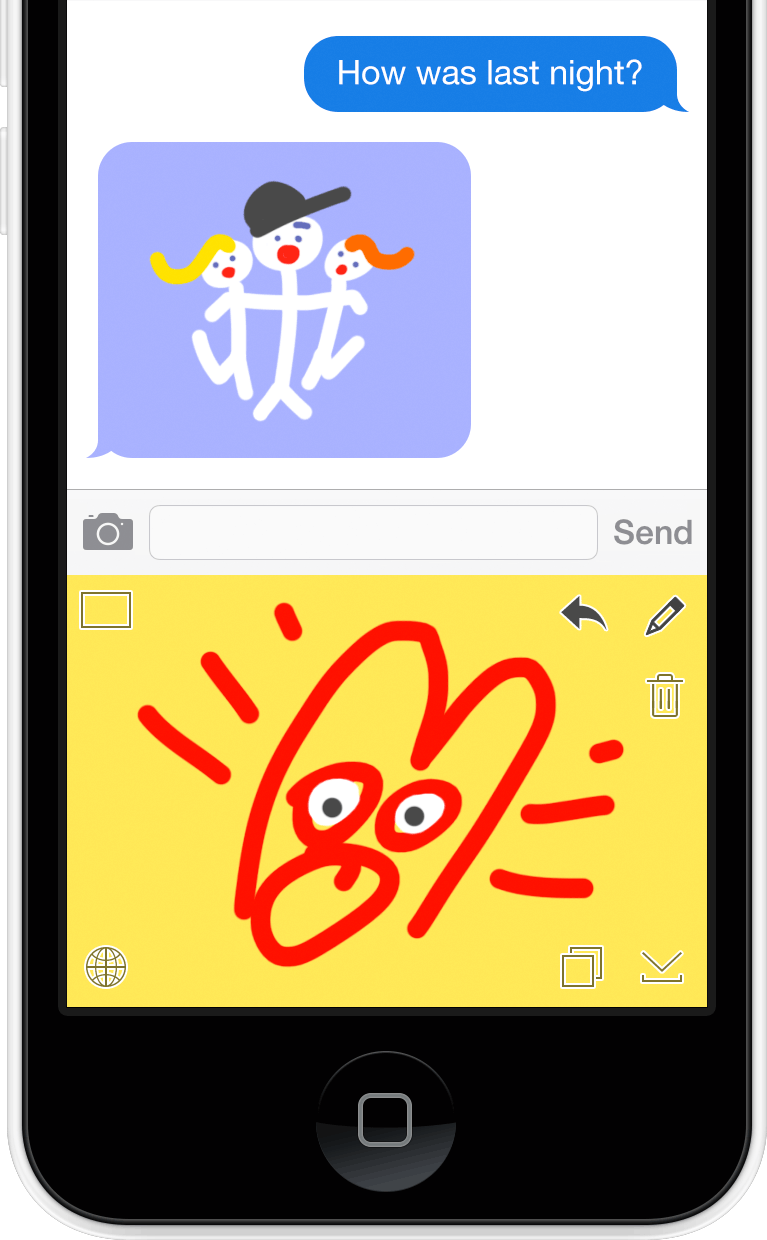 Photo via Garry Knight/Flickr (CC BY 2.0)