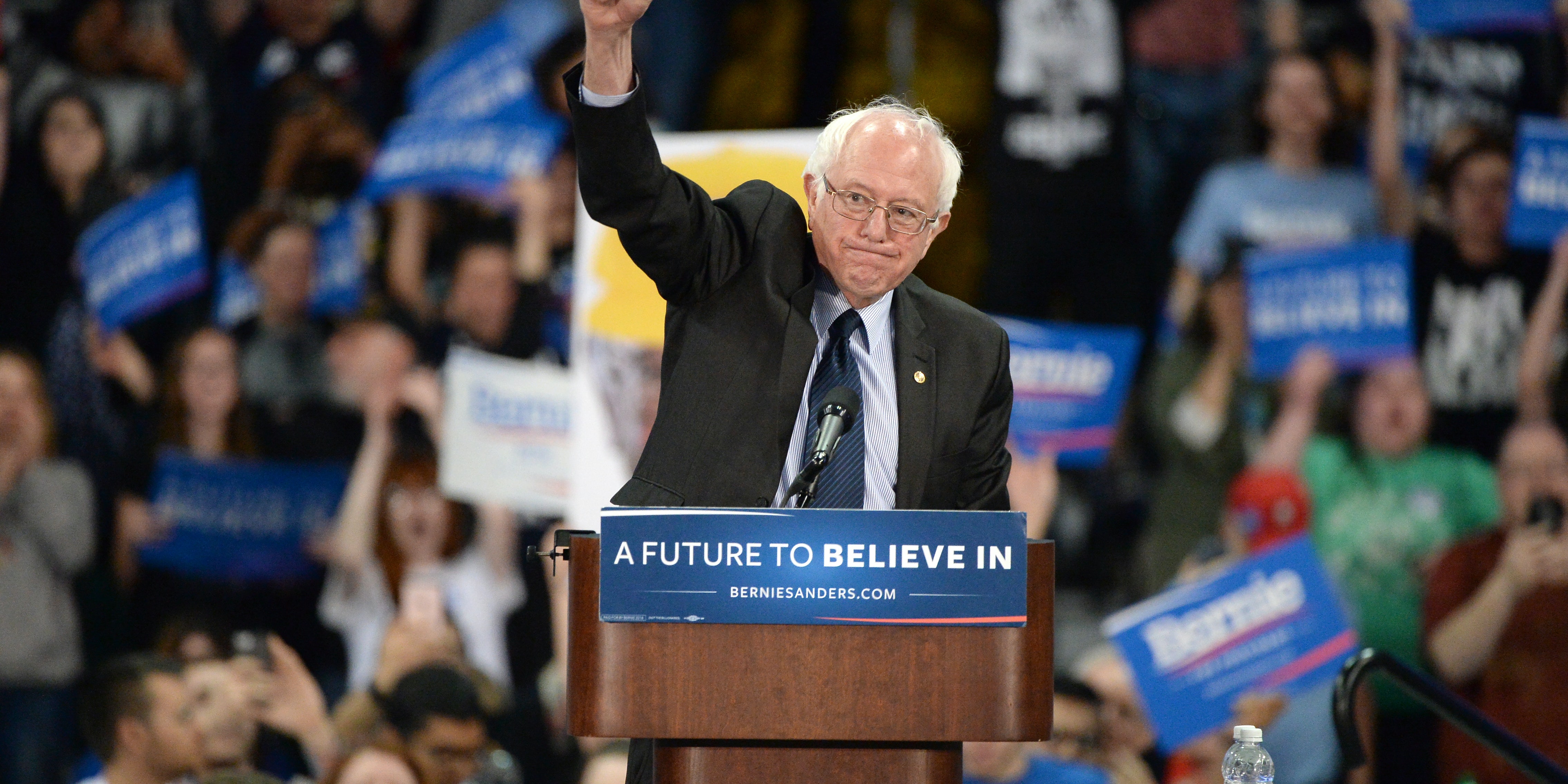 Bernie Sanders is still the most popular U.S. senator

Sen. Bernie Sanders (I-Vt.) is still riding high following his 2016 bid for the Democratic presidential nomination—but his numbers are dropping.

Sen. Bernie Sanders, the independent Vermont lawmaker who revived America’s progressive movement with his 2016 presidential challenge to Democrat Hillary Clinton, is the most popular senator in the United States, according to a new poll.

A Morning Consult survey of 85,000 registered voters, conducted online from January through March 2017, found that 75 percent approve of Sanders and just 21 percent disapprove. Despite the high marks, Sanders’ approval rating has fallen 12 points since September, while his disapproval rating has risen nine points.

Sens. John Barrasso and Michael Enzi, both of Wyoming, ranked as the third and fourth most-popular senators overall and the highest-ranked Republicans, respectively. Barrasso received 69 percent approval to Enzi’s 68 percent.

Worse, perhaps, than disapproval, is mere obscurity. Sen. Gary Peters, a Michigan Democrat, ranked the “most unknown” senator, with 34 percent of respondents saying they did not know who he was.