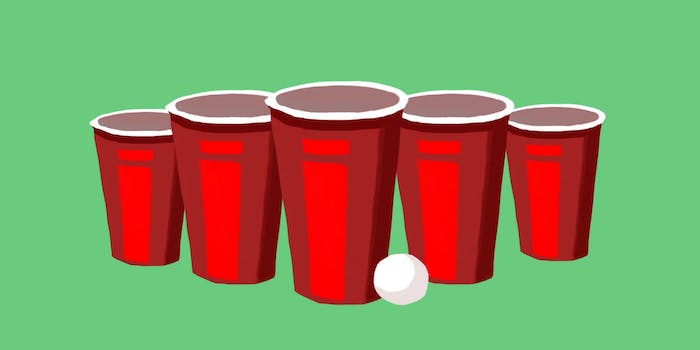 A fight broke out near University of California’s Berkeley campus on Halloween night after several fraternity parties were shut down by the local fire department around 10pm, Berkeleyside reports, leading thousands of partygoers to gather in the street.

Students described the incident as a riot on social media, saying that cars were jumped on and smashed and that the neighborhood, known for its fraternities, felt “unsafe.”

However, Berkeley police downplayed the incident, saying it was less of a riot and more of a chill hang. “I wouldn’t go so far as to call it a riot,” Berkeley police watch commander Andrew Rateaver told ABC7.

“These were partygoers who were coming out of parties and remaining on the streets. The downside of that was that there were several thousand of them.”

The crowd of thousands threw rocks and bottles, according to Berkeleyside, and three individuals were arrested for assault.